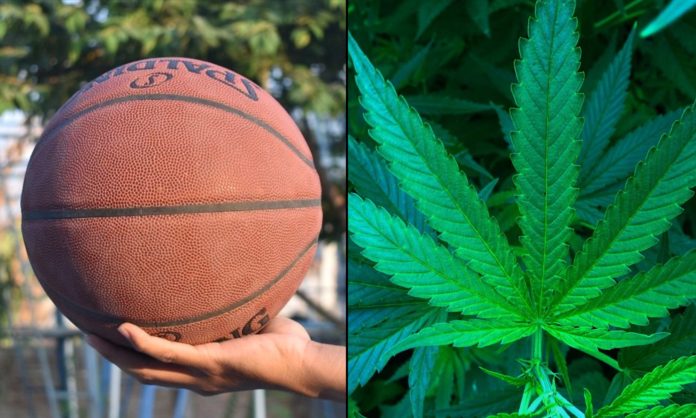 The head of the NBA’s players union is joining the board of a major marijuana company at the same time reports are surfacing that players will not be tested for cannabis and other recreational drugs when they convene to wrap up the season in Orlando next month.

Michele Roberts, who has served as the executive director of the National Basketball Players Association (NBPA) since 2014, will be the first female board member of the national cannabis company Cresco Labs, the firm announced on Wednesday.

She said in a press release that she will help advance Cresco’s “distinctive brands of high quality products and services, particularly those focused on the promise held by medicinal cannabis to treat conditions and illnesses where more traditional protocols have not met the patients’ needs.”

Roberts added that she is committed to supporting the company’s social responsibility efforts to” better both individual lives and underrepresented communities.”

In her full-time job, Roberts has also advocated for reforming NBA’s marijuana policies, stating in 2018 that she feel “there are substantial signs that support its efficacy and the value that it has for us, especially pain management.”

“We’re in talks with the league to see where we can go with it,” she said at the time. “The obvious future is that marijuana will be decriminalized probably throughout the country in short order.”

Now it seems those negotiations are paying off, with sources telling The Athletic that the league and the players’ union have agreed to suspend testing for recreational drugs, at least for the rest of the current abbreviated season. NBA will continue to test for performance-enhancing drugs, however.

This is apparently an extension of a temporary policy, as players reportedly have not been tested for cannabis during the coronavirus pandemic that forced NBA to go into hiatus earlier this year. It’s not clear if it will be extended indefinitely following the “bubble” tournament housed at Disney World, but negotiations over a collective bargaining agreement are still in the works.

“It’s something that we are talking to Michele Roberts and the players association about, about what our policy should be,” NBA Commissioner Adam Silver said last year. “I think it’s not as much about what guys do in the summer. If they want to smoke pot in the summer, whatever. It’s legal in a lot of states, to your point. No issue. I do think there’s a little bit of concern about some of the pot smoking in-season.”

If NBA does ultimately end marijuana testing, it would be another example of evolving drug policies within national sports leagues. Earlier this year, the MLB announced that players would not longer be tested for cannabis, though they’re barred from being sponsored by marijuana companies.

The NFL also made the decision to end suspensions for positive drug tests as well as limiting the testing window.