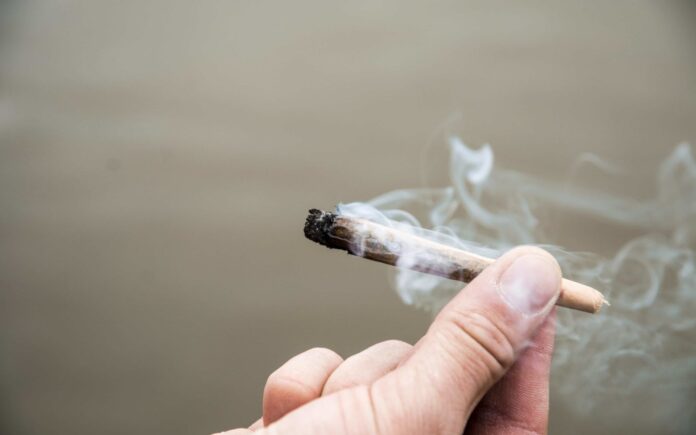 Evidence to support the theory that medical cannabis can replace or reduce opioids continues to pile up. The majority of patients in a study—79% or nearly four out of five—reported “cessation or reduction in pain medication use” after beginning a regimen of medical cannabis.

The large sample size study was published online September 27 in Substance Use & Misuse.

Led by Carolyn E. Pritchett, Ph.D., of Emerald Coast Research in Tallahassee, Florida, and a team of researchers set out to record perceptions of health functioning and changes in opioid pain medication use.

Patients reported improvements in terms of bodily pain, physical functioning, and social functioning. However researchers noted that limitations because of physical and emotional problems remained unchanged.

In addition, 11.5% of respondents involved in the study reported improved functioning.

Researchers noted the building amount of evidence that medical cannabis can serve a replacement or buffer for opioid use.

Researchers said that these data points have been noted many times over in prior research examples.

“In all, these data add to the growing body of literature suggesting that medical cannabis use may be associated with reductions in opioid (and other) prescription medication use without reducing quality of life or worsening health outcomes,” researchers wrote. “A recent meta-analysis found a medium-to-large effect of cannabinoids to reduce pain and a significant effect of cannabinoids for 30% pain reduction was found across 47 randomized controlled trials. Together, these findings indicate that medical cannabis could be an effective option in treating chronic noncancer pain.”

Dr. Peter Grinspoon, a medical cannabis specialist at Massachusetts General Hospital and an instructor at Harvard Medical School, told High Times that he recommends medical cannabis for mild to moderate pain—but not for high amounts of pain.