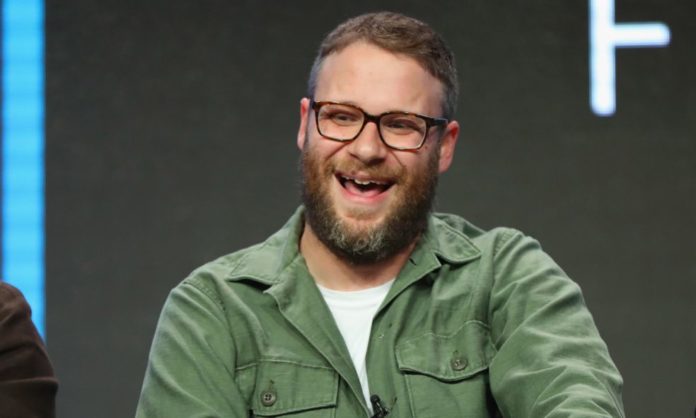 When Seth Rogen appeared before Congress in 2014, he said what was likely on every legislator’s minds.

“First I should answer the question I assume many of you are asking, yes I’m aware this has nothing to do with the legalization of marijuana,” Rogen said. “In fact, if you can believe it, this concerns something that I find even more important.”

Instead Rogen was there to urge politicians to fund and promote Alzheimer’s research, which the comedian has been passion about since witnessing his mother-in-law develop early onset Alzheimer’s. In that spirit, Rogen launched a non-profit organization called Hilarity for Charity “dedicated to raising awareness, inspiring change, and accelerating progress in Alzheimer’s care, research, and support.” Rogen hosts Hilarity for Charity comedy variety shows in Los Angeles and New York, with all profits going to fund Alzheimer’s research and support.

Now Rogen is adding another of his passions into the Hilarity for Charity mix—marijuana. Next month, the comedian is putting on an adults-only carnival fair featuring various celebrities and comedians. The Hilarity for Charity County Fair will take place in Los Angeles and further the organization’s mission to fighting Alzheimer’s.