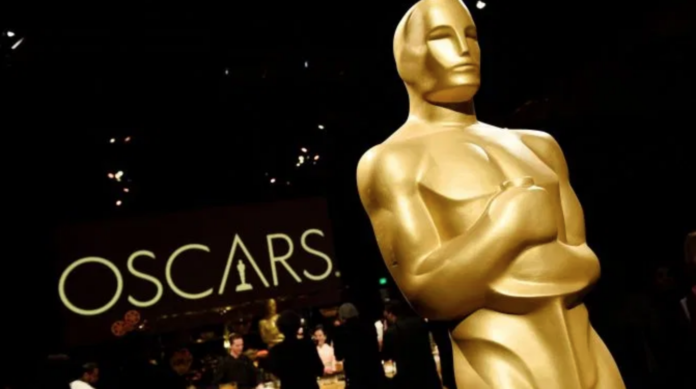 Once again, Oscar nominees will receive a gift bag that includes marijuana, and we have an idea who will be the first to use it. When the Oscars come around each year, most think about stars, prestige, and Hollywood royalty. But, if you’ve been following closely, this year’s Academy Awards (Feb. 9) should also make you think of marijuana.

Since 2002, Hollywood players nominated in major categories have received a highly curated swag bag from marketing company Distinctive Assets. And for the past couple of years, that has usually included something marijuana related.

To be clear, the Academy of Motion Arts and Sciences is not giving its nominees free weed. In fact, nominees like Leonardo DiCaprio, Charlize Theron, and Adam Driver won’t even receive real marijuana in their “Everyone Wins” gift bags because California law prohibits cannabis companies from giving out free samples.

Instead, Coda Signatures, known for their premium infused truffles, will give Oscar nominees a certificate for a private edibles experience worth $10,000. They’re calling it “a one-of-a-kind Cannabis-Infused Chocolate Culinary Experience,” where Coda’s Director of Edibles will visit private homes and oversee a handcrafted tasting for the nominated actors and directors.

A very important question remains: Who among the nominees will actually indulge in this experience?

We can probably rule out Bong Joon-ho, director of the South Korean thriller Parasite. Recreational marijuana remains illegal in Korea. Two years ago, when Canada legalized adult-use cannabis, Korean police reminded citizens living abroad they would be punished for illegal marijuana use, even if it was done so abroad. The Irishman director Martin Scorsese is probably a “no” as well. A famously hard partier early in his career, he eventually became clean after a near-death cocaine incident in 1978.

However, many nominees are a probable “yes.” Scarlett Johansson, for example, was known as the “Cheech and Chong” of her high school with boyfriend Jack Antonoff, the hit-record producer and creative force behind the band Bleachers. Johansson “smoked elegantly,” one classmate said. Charlize Theron will almost definitely redeem that gift certificate as well — and her mom will probably join her. According to Theron, her mom re-introduced her to marijuana in order to help with her insomnia. 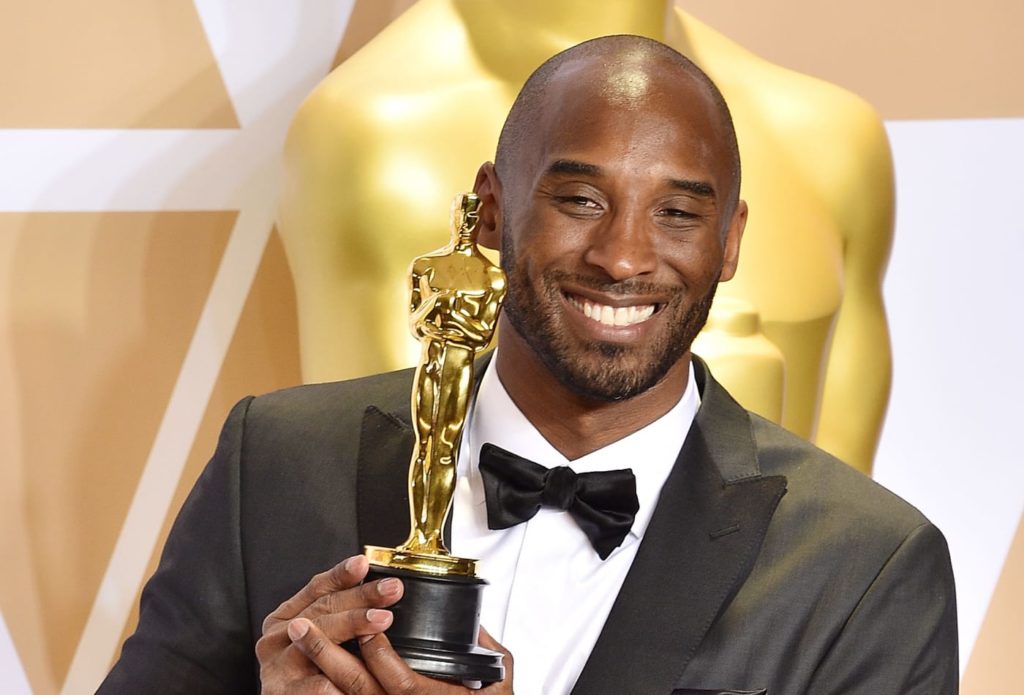 We’re pretty sure the entire Once Upon A Time in Hollywood cast will participate in the marijuana experience. Director Quentin Tarantino once told Jimmy Kimmel “a smoking apparatus found its way” to a hangout between himself and Brad Pitt, who has his own well-known history with marijuana. Vape lord Leonardo DiCaprio openly smoked a weed pen at the 2016 SAG Awards, according to Miley Cyrus. And Margot Robbie wore an Alexander Wang dress emblazoned with marijuana leaves when she hosted Saturday Night Live back in 2016.

You’ll have to guess for yourself about the rest of the nominees. Though we’ll add this about Tom Hanks. If ol’ Tommy boy doesn’t use the free weed certificate, his son — a rapper who goes by the name Chet Haze due to his love of weed — certainly will.