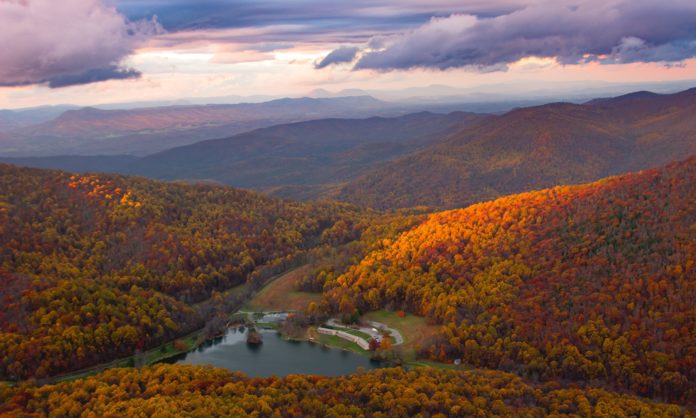 Virginia Governor Ralph Northam announced Sunday he had approved legislation that decriminalized marijuana in the state. The law, placed on the governor’s desk in March, eliminates jail time for simple marijuana possession, reducing marijuana possession up to one ounce to a civil violation and $25 fine. These civil violations carry no criminal record and seals past marijuana criminal records from employers and school administrators.

Under previous state law, marijuana possession was punishable up to a maximum $500 fine, 30 days jail time, and a criminal record. Between June 2018 and June 2019, more than 15,000 Virginians were arrested for either first or second marijuana possession, data from the Virginia Criminal Sentencing Commission found. More than 1,300 people received jail time while the majority were placed on probation.

Northam had previously stated that he was in favor of marijuana decriminalization, opening the doors for the bipartisan legislation. The legislature also approved multiple bills that calls for the study of marijuana legalization and how it could impact the state ahead of the 2021 Legislative Session.

This report was previously due by November 30, 2020, but Northam proposed an amendment to the bill he signed that would push that date back to November 30, 2021. While this could roll marijuana legalization in the state to 2022, it likely would’ve been challenging for researchers to gather and prepare the report in time due to the coronavirus pandemic.

RELATED: How The Coronavirus Has Negatively Impacted Marijuana Legalization

“As we decriminalize simple possession of marijuana and seal the records of prior convictions, I am proposing a study to assess the impact of fully legalizing marijuana in the Commonwealth,” Northam tweeted.

If lawmakers approve this amendment, and a few others made by Northam, decriminalization would go into full effect on July 1.