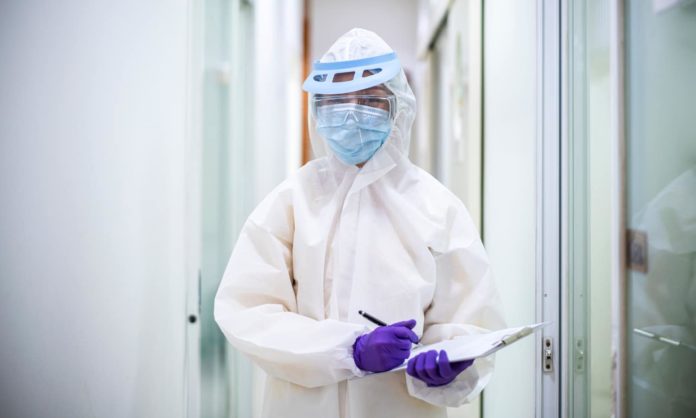 With the widespread impact of COVID-19 on the nation’s health and the rising need for readily available therapies, alternative treatment sources are being studied with enthusiasm. There is increasing interest in the possible beneficial role of cannabis in the cycle of care and therapy treatments.

Israeli researchers from the Medical Cannabis Research and Innovation Center at the Rambam Health Care Campus in Haifa, Israel, are looking at this possible connection. Dr. Igal Louria-Hayon says the focus currently is just how much cannabis influences the inflammation.

“We began to understand that cannabinoids take part in the communication network of cells in the immune system. While working full force on these findings, the corona[virus] outbreak suddenly broke,” Dr. Louria-Hayon said. “As we are situated in one of the biggest hospitals in Israel, naturally, our team became part of the worldwide efforts to fight the pandemic.” 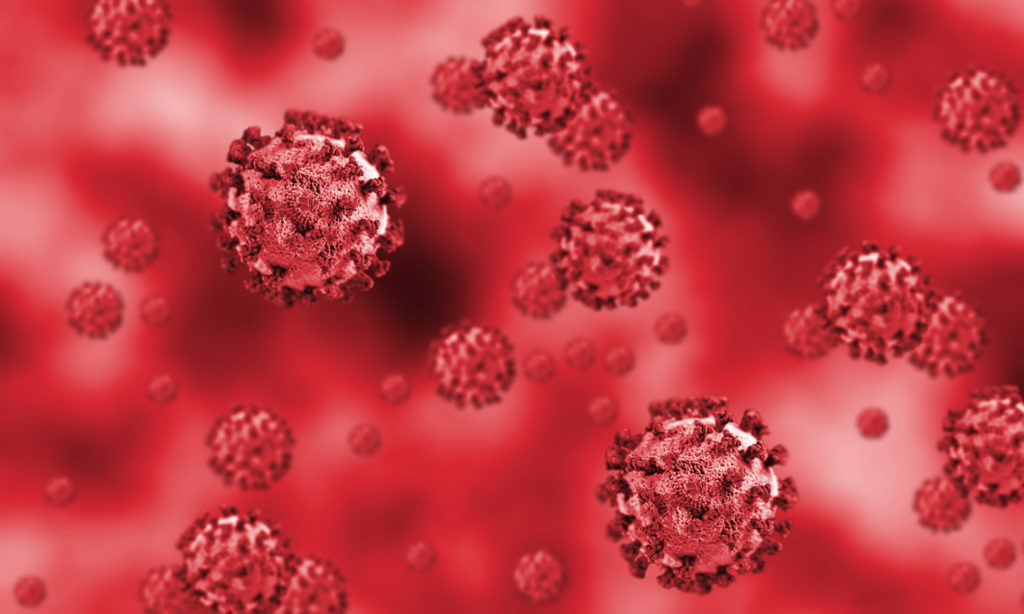 The Israeli researchers believe that cannabis may affect the cytokine storm, which occurs during COVID-19 disease. Their research goal is to apply cannabis treatment to down-regulate the inflammation storm before patients develop severe lung inflammation, he explained. The center aims to treat the inflammatory “storm” as it develops before the patient ever reaches the ventilator stage.

“Based on its analysis, we will progress to the second clinical experiment where we will treat COVID-19 patients with the candidate strains that presented anti-inflammatory potential on human-derived cells (the first experiment),” Dr. Louria-Haydon said.