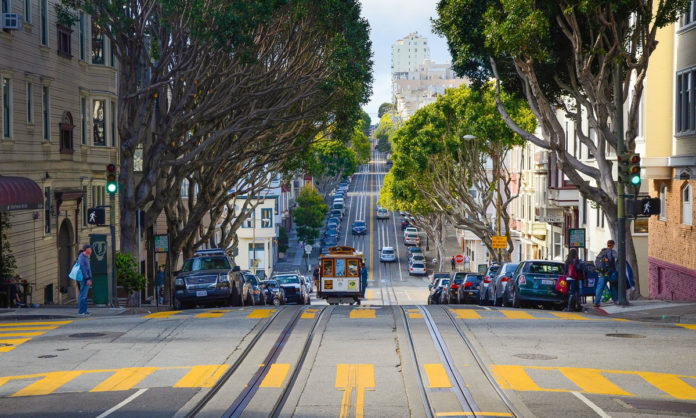 To prevent transmission of the coronavirus and alleviate stress on vulnerable populations, San Francisco has housed its homeless in city-leased hotels. But one social media user discovered the city is also providing alcohol, tobacco, marijuana, and other substances for those recovering from addiction.

San Francisco’s Department of Health confirmed the program on social media, and stated these substances were not being paid with taxpayers’ money.

“These harm reduction based practices, which are not unique to San Francisco, and are not paid for with taxpayer money, help guests successfully complete isolation and quarantine and have significant individual and public health benefits in the COVID-19 pandemic,” the DPH wrote.

The DPH later clarified these substances are given in “limited quantities,” paid through private funding, and administered by physicians to SFGate. When homeless enter the city’s hotel housing, they receive health screenings that include substance addiction inquiries. Health officials then provide those living with an addiction the option to quit using or help to reduce their use.

San Francisco also supplies methadone to those recovering from heroin or opioid addiction. More than 700 homeless live in the city-leased hotels, according to the city’s data tracker.

“They’re doing San Francisco a great service by staying inside,” Jenna Lane, a spokeswoman for the Department of Public Health, told the San Francisco Chronicle. “We’re saying, ‘We’re doing what we can to support you staying inside and not have to go out and get these things.’”

Among those living in hotels, those given substances represent a small subset. Only 11 people in quarantine have received alcohol and 27 were provided tobacco. Five individuals had help coordinating medical marijuana delivery. Despite some pushback, the city worries about possible alcohol withdrawal and calculates how much to administer.

“For those guests, the DPH medical staff are calculating the minimum medically appropriate amounts of alcohol and distributing it with meals,” Lane said. “Alcohol withdrawal is the only one you can die from.”