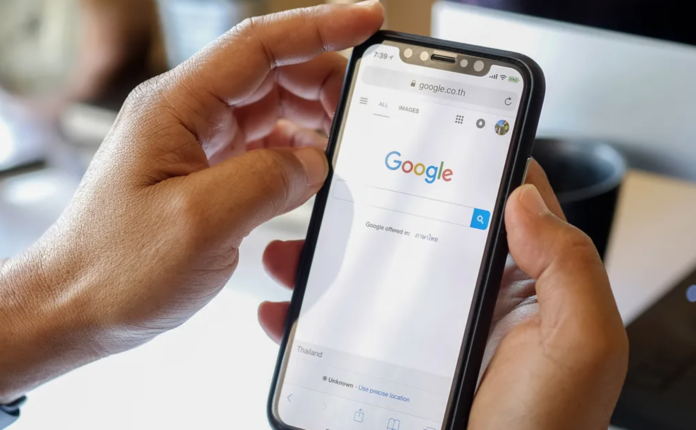 The Department of Justice and 11 states have filed a major antitrust lawsuit against Google in a move that could lead to the breakup of the company’s business and holds major implications for other tech giants. The lawsuit accuses Google of engaging in illegal practices to maintain a monopoly on the search market, which fuels its dominance in online advertising. Fordham law professor Zephyr Teachout, who has long advocated for breaking up Big Tech monopolies, says it’s “an incredibly important lawsuit” that should be the start of a wave of legal and legislative action to tackle “this incredible democratic crisis we have of Big Tech really becoming a form of private, for-profit government that is taking over so many.

VPN Hacks Are a Slow-Motion Disaster

Sleeping Too Little May Increase This Group’s Risk Of Dementia