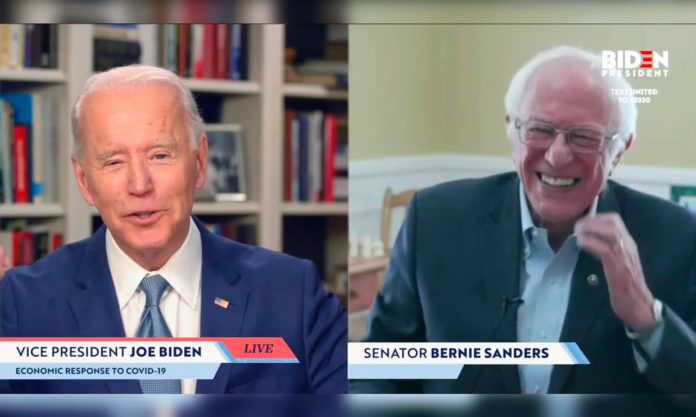 Joe Biden will not change his mind on cannabis anytime soon. A task force formed between Biden and Bernie Sanders, which had prior heated discussions on cannabis, agreed on multiple criminal justice priorities, but marijuana legalization was not among them.

Instead, the official policy recommendations (released Wednesday) for Biden as he embarks on winning the general election as the presumptive Democrat presidential nominee represents a reiteration of his previous cannabis views. He believes in cannabis decriminalization, not legalization. The recommendations, however, supply more details about specific marijuana polices Biden could pursue if elected President.

“Democrats will decriminalize marijuana use and reschedule it through executive action on the federal level,” the document reads. “We will support legalization of medical marijuana, and believe states should be able to make their own decisions about recreational use.”

The task force also recommended it would not launch federal prosecution for matters legal at the state level. The statement is an obvious reference to current Attorney General William Barr, who was accused of inappropriately using Justice Department funds to target the legal cannabis industry.

In addition, the task force document discussed moving cannabis-related crimes out of the criminal justice system and into a supportive, treatment model. 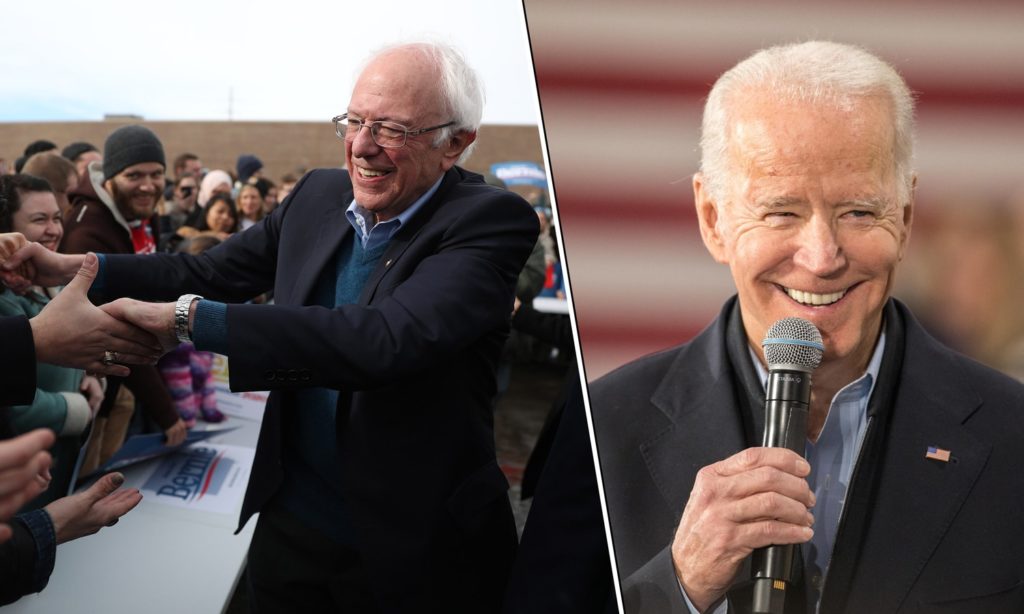 “All past criminal convictions for cannabis use should be automatically expunged,” it reads. “And rather than involving the criminal justice system, Democrats support increased use of drug courts, harm reduction interventions, and treatment diversion programs for those struggling with substance use disorders.”

The task force was filled with acolytes from Sanders and Biden’s respective camps. It did appear, however, the Sanders group was successful in pushing Biden a little further left on cannabis policy in Congress. In its official recommendations on criminal justice reform, the task force focused on ways to reduce incarceration and re-invest in communities disproportionately affected by the War on Drugs.

“Lift budget rider blocking DC from taxing and regulating legal marijuana and remove marijuana use from the list of deportable offenses,” read the recommendations. “Encourage states to invest tax revenue from legal marijuana industries to repair damage to Black and brown communities hit hardest by incarceration.”

It’s important to remember these recommendations don’t constitute official platform statements from the Biden campaign. Rather, they represent official positions for Biden and the Democratic party to consider when drafting the party’s 2020 platform. The task force was an attempt to bridge the ideological divide among Democrats — between the party’s more progressive coalition and its traditionalist one. Because Biden and Sanders formed the task force themselves, it’s expected these recommendations carry significant weight to the party.

That, however, does not mean cannabis advocates were supportive of the recommendations.

“It is impractical at best and disingenuous at worst for the Biden campaign to move ahead with these policy proposals,” NORML Executive Director Erik Altieri said in a statement. “Rescheduling of marijuana under the Controlled Substances Act would continue to make the federal government the primary dictators of cannabis policy, and would do little if anything to address its criminal status under federal law.”