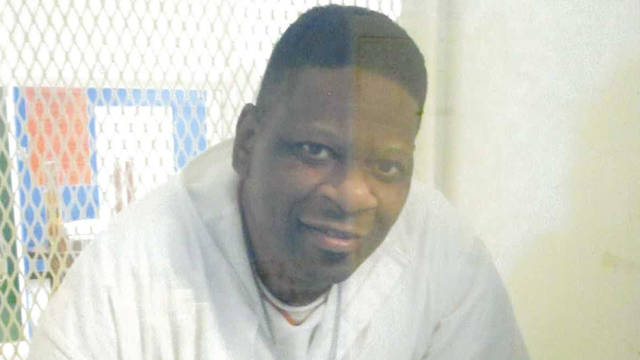 The state of Texas is facing growing calls to halt the upcoming execution of Rodney Reed, an African-American man who has spent over 20 years on death row for a rape and murder he says he did not commit. A group of 26 Texas lawmakers — including both Democrats and Republicans — have written a letter this week to Governor Greg Abbott to stop the execution planned for November 20. More than 1.4 million people have signed an online petition to save Reed’s life. Supporters include celebrities Kim Kardashian West, Rihanna and Meek Mill. Reed was sentenced to die after being convicted of the 1996 murder of a 19-year-old white woman, Stacey Stites, with whom he was having an affair. But since Reed’s trial, substantial evidence has emerged implicating Stites’s then-fiancé, a white police officer named Jimmy Fennell, who was later jailed on kidnapping and rape charges in another case. In a major development, a man who spent time in jail with Fennell signed an affidavit last month asserting that Fennell had admitted in prison that he had killed his fiancée because she was having an affair with a black man. We speak with Rodney Reed’s brother Rodrick Reed, his sister-in-law Uwana Akpan and lawyer Bryce Benjet of the Innocence Project.