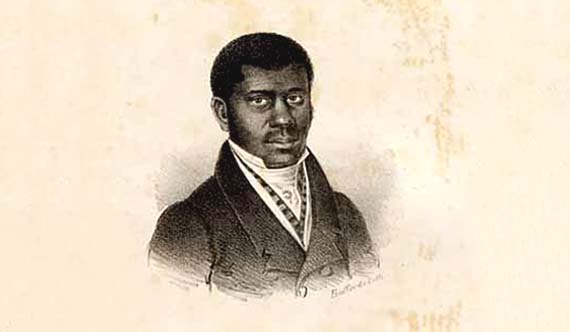 There have been many Haitians, both past and present, who have dedicated their lives to philanthropy for the benefit of their fellow Haitians and given Haiti a great name in surrounding countries. They’ve lived both in Haiti and abroad, spreading their goodwill and representing their country in a positive light on a global stage. Here are just a few of the world’s most famous philanthropic Haitians.

Historically, one of the most famous philanthropic Haitians was Venerable Pierre Toussaint, a slave who lived in Haiti in the late 1700s before moving to New York City with his masters. After he gained his freedom following the death of his mistress, Toussaint dedicated his life to philanthropy and charitable works. He founded an orphanage, an employment bureau, and a traveler refugee home. He raised funds to build Saint Patrick’s Cathedral, which you can still see in New York City today. He quickly became known as a “leading black New Yorker” and there were even books written about his life shortly after his death.

A devout Catholic, Toussaint is up for sainthood, though this has not been accomplished just yet. He was the first person to be buried in the altar crypt under Saint Patrick’s Cathedral, a burial spot typically only given to bishops.

Fabrice spent his childhood in Port au Prince before moving to the United States, where he noticed that the majority of American media coverage portrayed Haiti in a negative light. Because of this, he was inspired to begin working toward educating the public on the beautiful parts of Haitian culture and Haiti itself. Throughout his career, he has lead a documentary film production in Haiti and supported the further development of tourism and investment in Haiti. He also recognizes that Haiti’s future depends largely on its young people and giving them the education and encouragement they need to succeed later in life.

Another Haitian philanthropist from modern times is Azede Jean-Pierre. A Forbes-recognized “30 Under 30” philanthropist, Jean-Pierre is a fashion designer and, while she’s dressed famous faces such as Michelle Obama, she’s also designed uniforms for Haitian elementary schools. She spends much of her time working with Haitian-focused charities and charitable efforts, including those with The Clinton Foundation, J/P Haitian Relief Organization and even the Haitian government. She also coaches Haitian female artisans on how to grow their businesses and change their communities for the better.

Haitian philanthropists are making a difference in their communities and in the world, but they can’t change the entire trajectory of a nation on their own. Everyone can pitch in and help Haiti claim its place on the world stage. Join Restavek Freedom and see how you can support Haiti’s children in building a better Haitian future for tomorrow.

5 Things To Know Before Buying A Vape Pen

7 Great Apps to Edit Photos on Your Phone

“The Dawn of Everything”: David Wengrow & the Late David Graeber On a New...