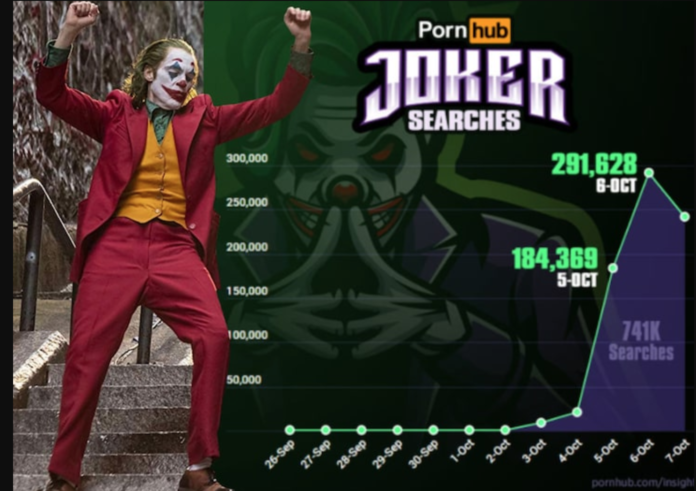 What are live resin cannabis concentrates?