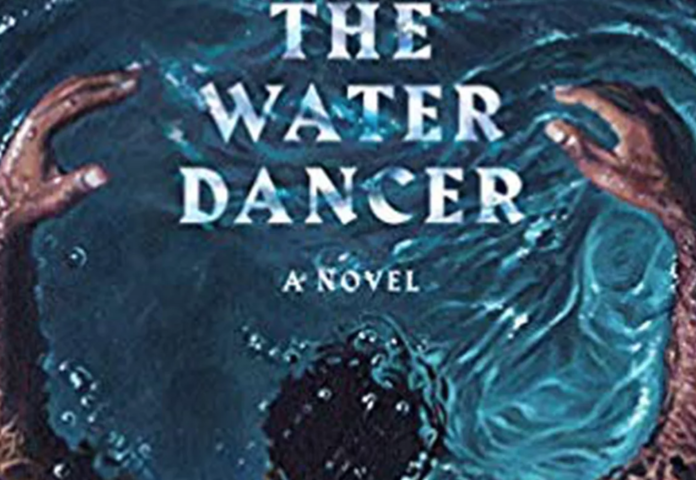 Celebrated writer Ta-Nehisi Coates’s first novel, “The Water Dancer,” was released today. Centering on a man named Hiram Walker, who was born into slavery in 19th century Virginia, the novel is a “crowd-pleasing exercise in breakneck and often occult storytelling,” a review in The New York Times stated. Over the past decade Ta-Nehisi Coates has become one of the nation’s most celebrated writers. In 2014, he wrote a piece titled “The Case for Reparations,” which rejuvenated the push for the government to pay reparations to the descendants of slaves. His 2015 book, “Between the World and Me,” a National Book Award winner, was written as a letter to his adolescent son. In our New York studio, we speak with Coates about “The Water Dancer” and his attempt in his first novel to “get at American myth” that exists around race and reparations.