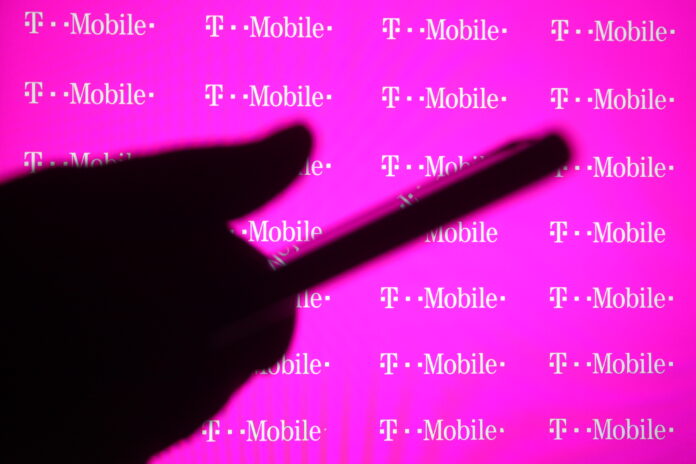 News of the massive breach first broke on Sunday, when Vice uncovered a post in an underground internet forum offering to sell the private data of 30 million T-Mobile users for six bitcoin, or about $270,000. In response, T-Mobile said it was “working around the clock to investigate claims being made that T-Mobile data may have been illegally accessed.” So claims = mostly confirmed.

T-Mobile could be fined and penalized by authorities if they determine the company mishandled user data and/or didn’t effectively handle the breach after the fact.

Zoom out: This cyberattack comes about a week after $600+ million worth of cryptocurrency was stolen from decentralized finance platform Poly Network by hackers (and then returned), and months after Colonial Pipeline and meat supplier JBS both suffered debilitating cybersecurity breaches. — JW

NASA’s launching a mission to crash something into an asteroid

Elizabeth Holmes takes the stand in a surprise move