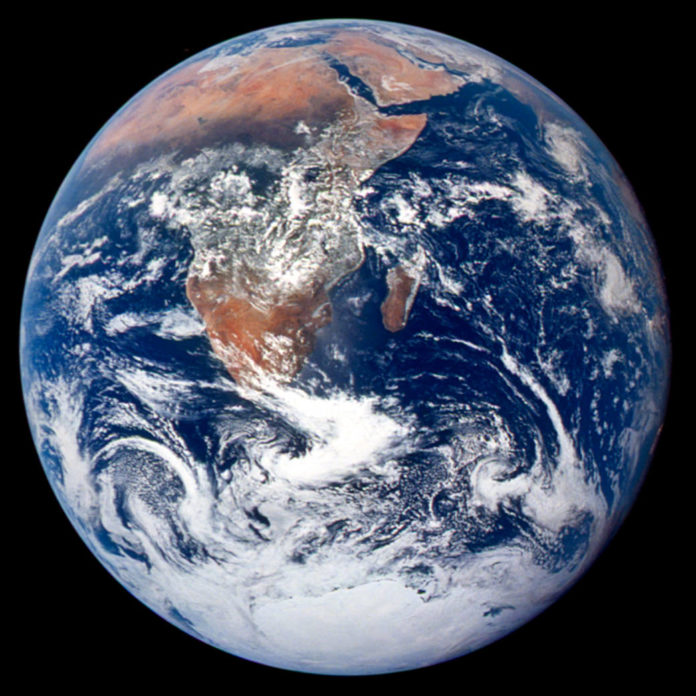 On April 22, 1970, the world marked the first Earth Day. As we physically separate ourselves by necessity, we can still collectively appreciate the wondrous beauty of our planet. The 11 facts you want are below, and the sources for the facts are at the very bottom of the page.