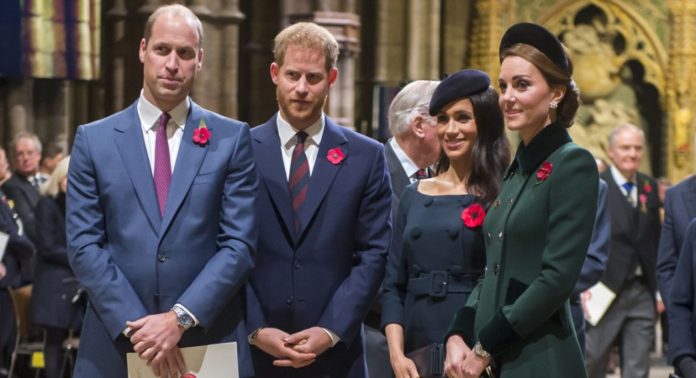 While there are no steadfast rules on how to fraternize with royalty, there are some traditional etiquette guidelines that will ensure you don’t make a fool out of yourself.

It may come as a surprise to learn that there are actually no official codes of conduct when it comes to meeting a member of the royal family,  but that doesn’t mean there aren’t traditional, polite ways of doing things.

Dr. Carolyn Harris, historian, author, and royal commentator, shared some etiquette tips with Reader’s Digest. Here are 5 things to do and not do, should you ever be in the presence of royalty.

Conversing with the Queen and Her Family

After being presented to the Queen, for instance, tradition calls for you to address her as “Your Majesty.” For example, “I’m pleased to meet you, Your Majesty.”  After that, you want to use “Ma’am,” which, as the royal website points out, is pronounced “with a short ‘a,’ as in ‘jam.” So, if the Queen asks how you are, your reply should be something like:  “I’m good, Ma’am.” However, you can also use “Your Majesty.” And if you’re talking to, say, Meghan Markle, Kate Middleton, or either of their spouses, you’d refer to them as “Your Royal Highness.” And after that, either “Ma’am” or “Sir.”

The proper way to address a king, which there will be in Britain one day soon, the first time you address him will be as “Your Majesty,” and thereafter, as “Sir.”

If you’re a man meeting a member of the royal family, you are expected to bow from the neck, which basically involves lowering your head and raising it again. But a formal handshake is also perfectly acceptable. For women, it’s acceptable for you to just shake hands. However, if you want to keep with tradition, you’ll want to curtsy. According to Debrett’s, noted experts on royal etiquette, “The curtsy should be a discreet but dignified movement, with a slow rise, maintaining eye contact.” And however you greeted your royal is the same way you say goodbye.https://giphy.com/gifs/marilyn-monroe-queen-elizabeth-ii-my-upload-UmRCBB9ifS94A

According to Debrett’s, if you ever find yourself with a royal party invite in your hands, make sure to keep in mind the following:

Keep Your Electronics At Bay

When meeting Princess Anne, the younger sister of Prince Charles, don’t even think about trying to take a photo of her with an iPad or iPhone. Dr. Harris says Anne in particular can’t stand people waving their phones in front of her face trying to snap a pic. And both Prince Harry and Prince William have gone on record saying they can’t stand the selfie craze and prefer not to be asked to pose for one.

Help! Must We With the Virtual Meeting Small Talk?

“Half of the Family Just Disappeared Overnight”