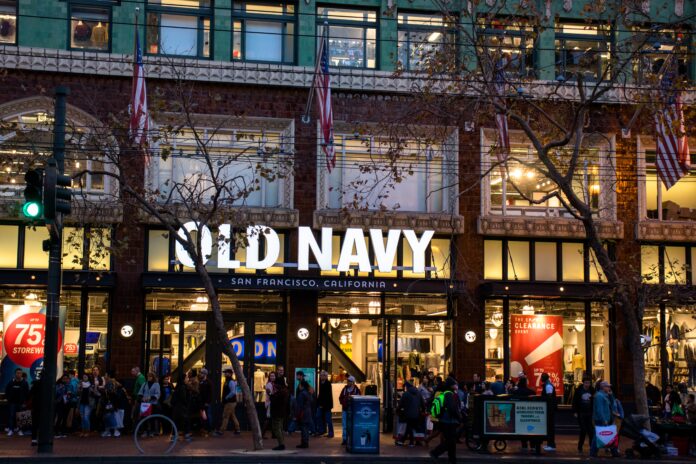 Old Navy will no longer keep women’s plus-size clothing in separate sections in its stores and plans to offer all its designs from sizes 0 to 30. That bucks the trend at most department stores and retail chains, which have separate areas for regular, petite, and plus-sized offerings.

An underserved demographic and a lucrative market: Coresight Research estimates that the plus-size market for women in the US will be worth $32.3 billion this year, which represents 20.7% of the entire women’s clothing market. A spokesperson for Old Navy said searches for “plus” on its website are up 63% year over year.

Let’s try this again. Back in 2014, Old Navy was criticized for charging higher prices for women’s plus-size jeans, but not men’s. It learned its lesson—and as part of the new initiative, customers won’t pay more for plus-size clothing.

Some Hawaii Homeowners Damage Beaches to Protect Their Homes. A New Law Could Help Change That.

Exploring the Cost of the War in Afghanistan

As Millions Lose Jobs, the Billionaire Class Sees Wealth Soar by $434 Billion During...

Cities in Ohio Want to Use the Same Clean-Energy Financing Company That Saddled Missouri...