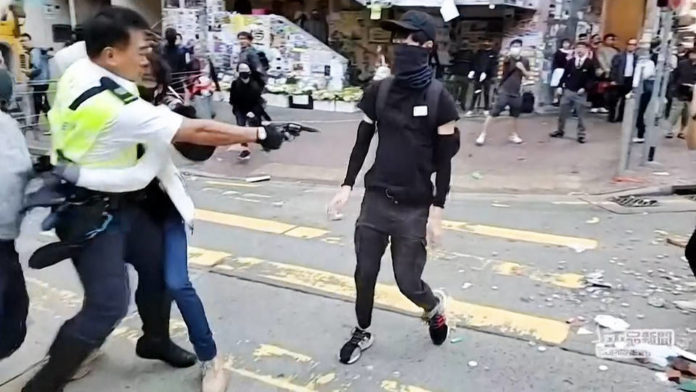 In Hong Kong, two people are in critical condition as anti-government protests escalated today. Police shot a student protester at close range. The shooting was captured in a video that has since gone viral. A pro-Beijing supporter was doused in flammable liquid and burned after an argument with protesters. Pro-democracy protesters have called for a general strike for today.

House moves closer to passing Build Back Better bill in a W for Biden's...