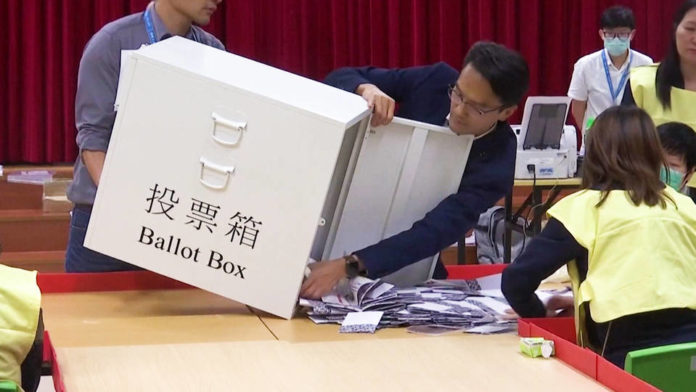 Kelvin Lam: “The voters are not happy with how the government dealt with the protests so far. Particularly in the last five months, and police brutality is actually over the top, I think. And I think that the Hong Kong people should really, really leverage on this result. To ask for more democracy in the future.”

The Secret IRS Files Short Form: A Quick Guide to What We Uncovered

Legalization In Latin America: Who’s Next After Mexico?