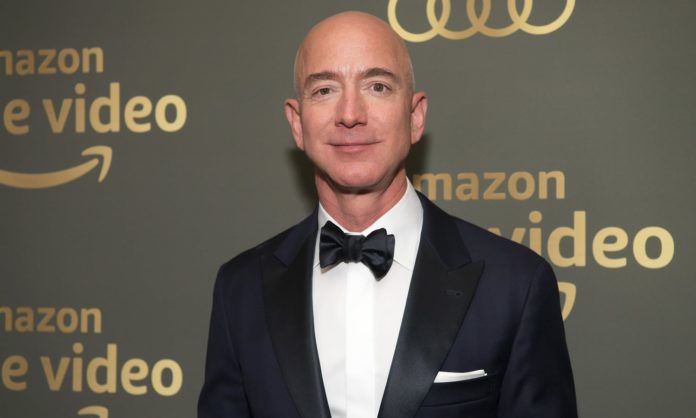 Jeff Bezos is the richest person in the world. As the CEO of Amazon, he’s nearly a trillionaire. Doe he spend any of his money on weed?

Jeff Bezos is the head of Amazon and the richest person in the world by a considerable margin. Believed to become the world’s first trillionaire by 2026, Bezos has been one of the few figures who appears not to have been influenced by the pandemic, at least in terms of money. Amazon’s stock has increased by 25% this year, and shows no signs of stopping any time soon.

But is Bezos smoking tons of weed like the rest of America during lockdown?

News on Bezos and his marijuana use is sparse, with no clear comments on what he thinks of the drug, much less if he uses it. The Rooster says that Bezos’s position on marijuana is unclear although he does have liberal views. If Amazon sales were to benefit from marijuana legalization in some shape or form, we doubt Bezos would be opposed to the plant.

Still, Amazon has a complex history with marijuana. According to Market Watch, Amazon reportedly fired and blacklisted an employee due to his medical marijuana use. The man from New Jersey filed a lawsuit and explained that he never used marijuana during work hours and wasn’t impaired on the job.

On the other hand, Whole Foods, a subsidiary of Amazon, appears to have a more open relationship with marijuana, with some experts arguing that it’s only a matter of time before the herb makes its way onto shelves. “If cannabis is ever passed in Texas, chances are good that grocery stores will be selling that too,” said Whole Foods CEO John Mackey. “You just never know what happens over time with markets. They change and evolve.”

With the small bits of data that are available, we’re all making assumptions, especially when it comes to Bezos and his personal relationship with weed. For all we know, he might be a secret pothead.