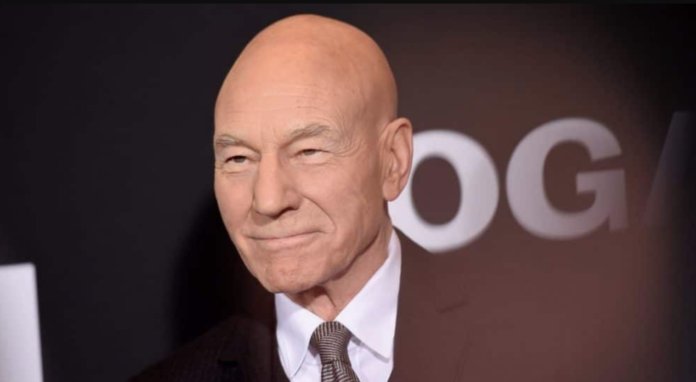 In Logan, Patrick Stewart portrays a more fragile and worn version of the character than we’ve previously seen. Professor X is battling serious mental illness in the film and the role had Stewart considering his own aging in a very direct way.

“You get to an age where you go to the doctor, you tell him how old you are and he just shrugs his shoulders and says: ‘Oh, is that it?’ ” Stewart said in an Esquire UK interview.

However, Stewart also revealed in the interview how cannabis has benefitted him medically in his older age.

I mean, my main problem is my hands don’t work very well. But thanks to cannabis they work much better than they used to. Thanks to the law in California now, it’s just a spray that I put on.

This shouldn’t come as huge surprise as Stewart using cannabis isn’t exactly breaking news. But it’s worthwhile to see how he uses and the positive impact he enjoys from it.