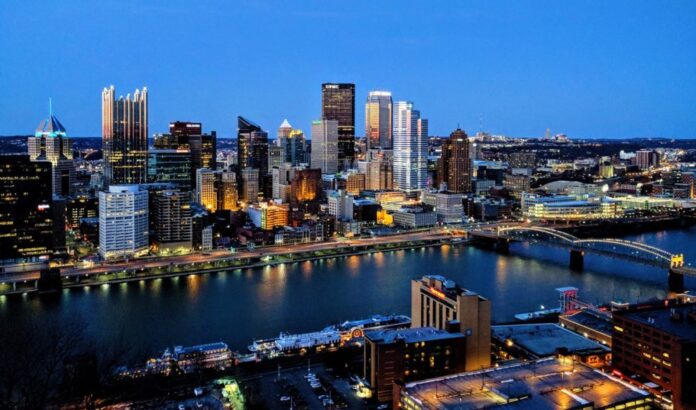 While the Gov. didn’t always support cannabis, his plan includes funds that would be earmarked for “historically disadvantaged businesses.”
Add Pennsylvania Gov. Tom Wolf to the growing body of state lawmakers proposing cannabis legalization as a way to boost local funding and economies. Wolf called upon the Legislature to end marijuana prohibition in the state as part of his fall agenda.

He also stated that marijuana-related tax revenue will go to help small businesses recover following the pandemic-caused recession, and will also fund restorative justice programs. According to the agenda released online, 50% of existing small business grant funding boosted by legalization revenue “would be earmarked for historically disadvantaged businesses.”

Gov. Wolf requested the Legislature send him a legalization bill in upcoming months as immediate action to boost economic recovery in Pennsylvania.

Just two years ago Wolf resisted legalizing cannabis, saying in a radio interview, “I don’t think Pennsylvania’s actually ready for recreational marijuana.” Wolf’s stance changed last September when he announced he would support the action. His change of heart came following a listening tour to the state’s 67 counties by Pennsylvania Lt. Governor John Fetterman, a vocal support of recreational marijuana.

About 65-70% of attendees to the listening tour supported recreational cannabis legalization, a report from the Governor’s Office found. A poll released in May by the Pennsylvania Cannabis Coalition also found two-thirds of state voters would support legalization. A majority of conservative voters also approved such action, with only 9% of Republicans saying they would vote out a legislator for voting in favor of cannabis reform.

Said Benninghoff in a statement released yesterday, “It is disingenuous for this governor to put forward an unaffordable legislative agenda and require taxpayers to bail him out of his unilateral mandates that have devastated their lives and livelihoods.”