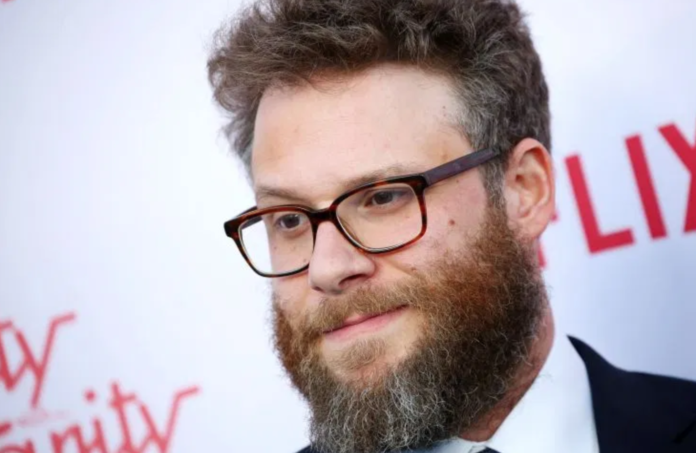 Seth Rogen is known for making movies in which characters often explore their love of cannabis. It makes sense these movies, ones like Pineapple Express, This Is The End, and Superbad, all serve as touchstones for those who already love cannabis. But now Rogen wants to “make it easier for people to learn to love cannabis.”

That’s why Rogen, along with his long-term creative partner Evan Goldberg, are teaming up to create Houseplant, which will be a recreational Canadian marijuana company. “The result of years of experience and dedication,” the company said in a press release, Houseplant is also backed in collaboration with the Ontario-based grower Canopy Growth.

“Houseplant is a passion we’ve brought to life through drive and dedication,” Rogen said in the press release. “Every decision we’ve made for the business reflects the years of education, first-hand experience and respect we have for cannabis.”

The company’s first strain will be called Houseplant Sativa, which will be available for purchase this April in British Columbia, Canada. In addition, the company will release a Houseplant Hybrid and Houseplant Indica strains, as well as soft gels and prerolled joints, later this year.

“We are so proud to be launching in Canada, our home,” Goldberg said. “After spending five years diligently preparing for the launch of this company, we’re excited to be able to share our passion for cannabis with Canadians in this way.”

While Houseplant plans to make marijuana education “the center of its mission,” it’s unclear exactly how they plan to do so. However, it’s another win for Canopy. Last month the company tapped Martha Stewart to launch a line of CBD products for both animals and humans.