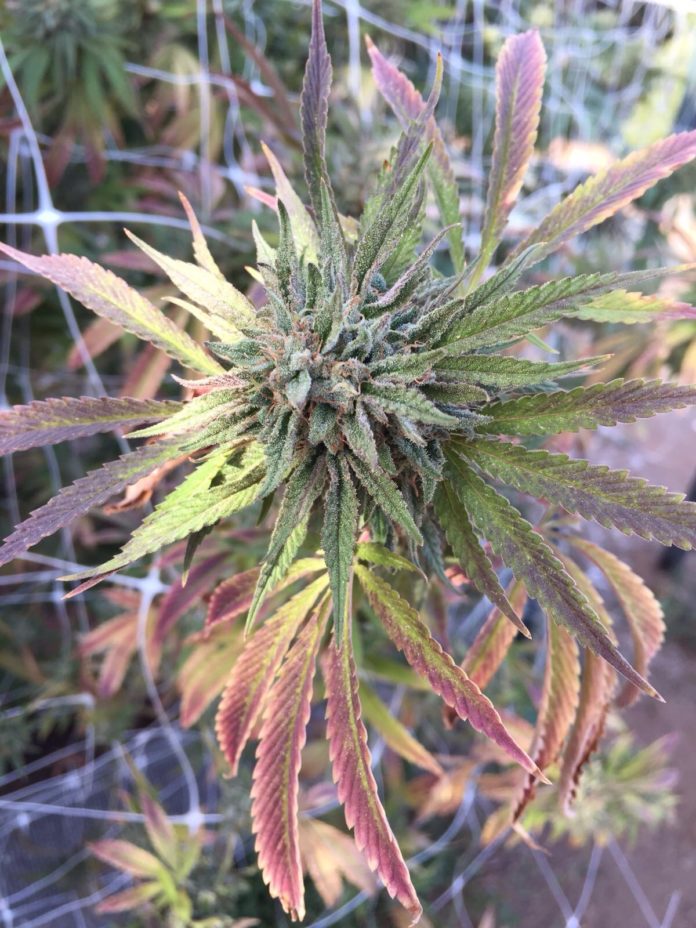 A key congressional committee plans to hold a historic vote on a bill to end the federal prohibition of marijuana next week, two sources with knowledge of the soon-to-be-announced action said.

The legislation, sponsored by House Judiciary Committee Chairman Jerrold Nadler (D-NY), would remove cannabis from the Controlled Substances Act (CSA) and set aside funding to begin repairing the damage of the war on drugs, which has been disproportionately waged against communities of color.

Those programs—such as job training and legal aid for people impacted by prohibition enforcement, loans for small cannabis businesses owned and controlled by socially and economically disadvantaged individuals and efforts to minimize barriers to licensing and employment in the legal industry—would be paid for with a new federal five percent tax on marijuana sales instituted under the bill, and some of them would be administered by a new Cannabis Justice Office in the Department of Justice.

The proposal, the Marijuana Opportunity Reinvestment and Expungement (MORE) Act, would also provide for resentencing and expungement of records for people previously convicted of cannabis offenses and would shield immigrants from being denied citizenship status over marijuana.

It currently has 55 cosponsors, all but one of whom are Democrats.

A Senate companion is being led by Sen. Kamala Harris (D-CA), a 2020 presidential candidate, though it has not yet been scheduled for action in the GOP-controlled chamber.

Wednesday’s planned Judiciary Committee vote on the far-reaching cannabis reform legislation—which hasn’t yet been officially listed but is expected to be announced on Monday—comes about two months after the full House overwhelmingly approved a bipartisan bill to increase marijuana businesses’ access to banks.

Politico reported on Saturday that Rep. Barbara Lee (D-CA), who is not a member of the panel, vaguely mentioned upcoming committee consideration while speaking at a conference in Southern California.

The congresswoman reportedly didn’t clarify that the legislation would be formally “marked up,” or voted on, a detail that sources shared with Marijuana Moment in recent days. A Judiciary Committee spokesperson hasn’t responded to several inquiries about the pending vote.

The planned action on the bill, which would also block federal agencies from denying public benefits or security clearances over marijuana use, follows a hearing a Judiciary subcommittee held in July that examined the connection between marijuana legalization and racial justice.

The markup will provide the opportunity for lawmakers on both sides of the aisle to file amendments to the bill, and could shed further light on an emerging divide between cannabis reform supporters who feel it is essential to address past drug war harms and equity in the cannabis industry immediately and those who believe it makes more sense to advance more limited, states’ rights-focused legislation that could stand a better chance of advancing through the Senate and to President Trump’s desk.

Those tensions surfaced both during the Judiciary hearing this summer as well as in the lead up to the House floor vote on the cannabis banking legislation. Some pro-legalization groups went so far as to ask leadership to delay the scheduled vote on the financial services bill because they took issue with what is seen as an industry-focused proposal moving ahead of one containing restorative justice provisions such as the MORE Act.

In response to those concerns, top Democrats such as Nadler and House Minority Leader Steny Hoyer (D-MD) pledged that while they were moving ahead with the banking vote, they also saw the importance of following up by advancing more comprehensive cannabis legislation.

Advancing the MORE Act or a similar descheduling proposal through committee and onto the House floor would make good on that pledge.

It’s less certain how the Senate would react to House passage of a far-reaching bill to end federal marijuana prohibition. Some advocates believe that only a more modest proposal to exempt state-approved cannabis activity from federal prohibition stands a chance in the Republican-controlled body.

That bill, the Strengthening the Tenth Amendment Through Entrusting States (STATES) Act, would not formally deschedule marijuana under the CSA and doesn’t include measures aimed at ensuring equity in the legal industry for communities most harmed by the drug war.

President Trump has voiced support for the less far-reaching bill, which is led by Sens. Elizabeth Warren (D-MA) and Cory Gardner (R-CO).