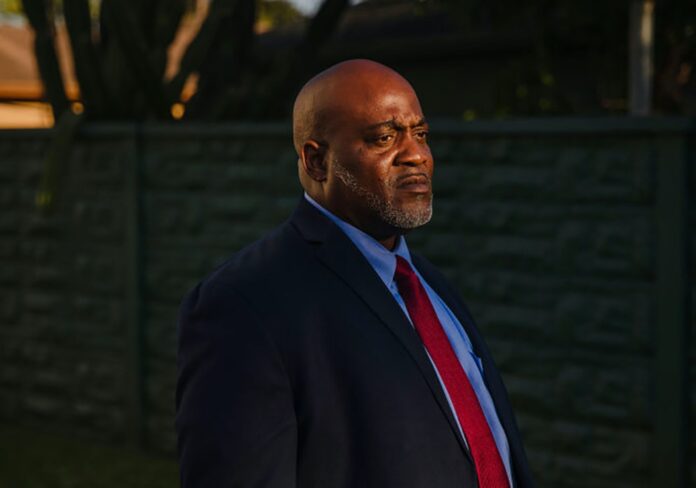 In Florida, tens of thousands of newly eligible voters who were previously disenfranchised due to their criminal records turned out to the polls for the 2020 election. Amendment 4, a measure that in 2018 overturned a Jim Crow-era law aimed at keeping African Americans from voting, restored voting rights to people with nonviolent felonies who have completed their sentences and was hailed as the biggest win for voting rights in decades. However, hundreds of thousands of people in Florida remain disenfranchised due to a modern-day poll tax that requires formerly incarcerated voters to pay all fees and fines to courts before they can cast a ballot. We speak with Desmond Meade, president of the Florida Rights Restoration Coalition and chair of Floridians for a Fair Democracy, about the ongoing fight to re-enfranchise people. He voted for president for the first time ever this year. “That act of voting gave me a deeper appreciation for what I was engaged in,” Meade says. “The right to vote is sacred.”