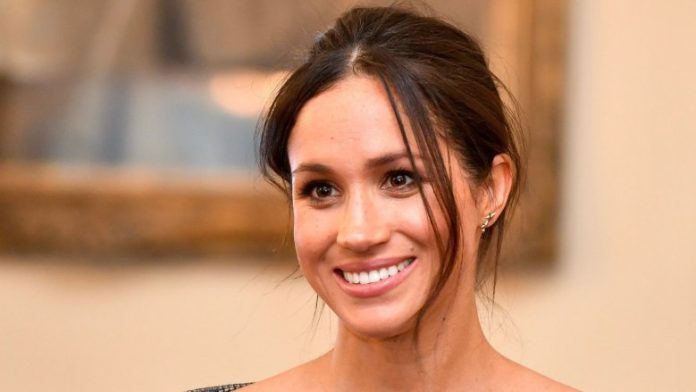 Genealogy has been gaining popularity in the last few years, thanks in part to the rise of DNA testing services like 23andMe and MyHeritage. More and more people have been discovering their roots, and that includes famous people. You may be surprised at just how many of your favorite celebrities can trace their family lines back to royalty. These rich and famous people live in the lap of luxury, and it turns out that their royal ancestors did too.

The history of Sherlock 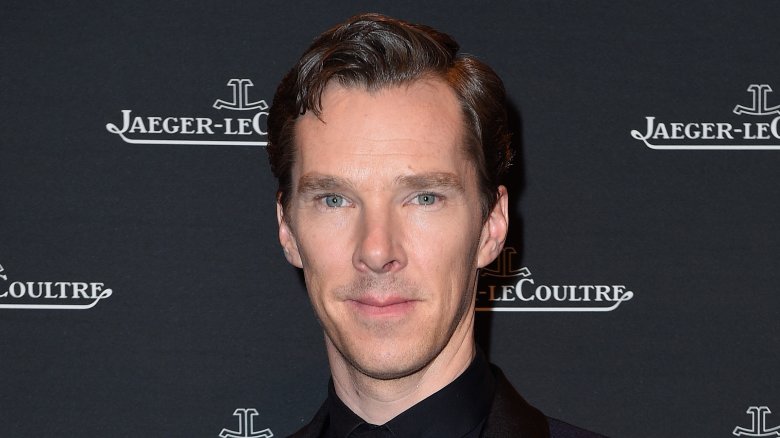 Getty Images
One of the most legendary British actors of modern times is Benedict Cumberbatch, so it’s only fitting that he is able to trace his family back to legendary royals. The film star can claim King Richard II of England as part of his royal lineage. In an intriguing coincidence, genealogists have also shown that Cumberbatch is related to Sir Arthur Conan Doyle, the author who created one of the most famous characters Cumberbatch has played: Sherlock Holmes.

A pirate with a royal 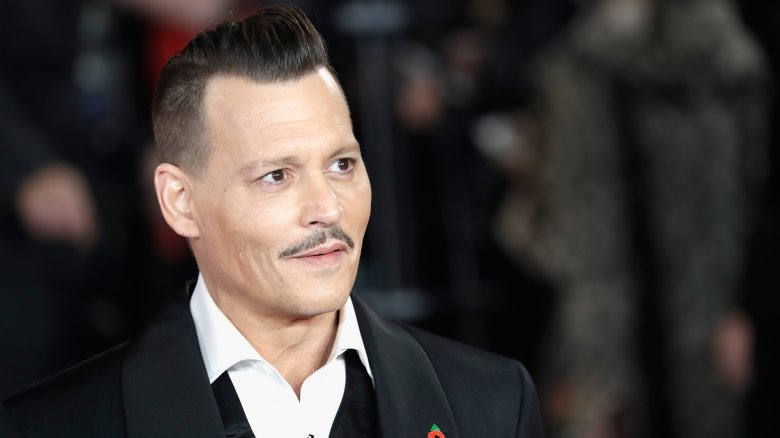 Getty Images
Johnny Depp’s family tree is a fascinating one. Genealogist Nick Barrett found that the actor is distantly related to the Queen Elizabeth II of England, with both of them tracing their ancestry back to the same 19th great grandfather. Unfortunately, the relationship can’t be completely proven as some of the research relies on information for which there are no historical records. In spite of the lack of evidence, Barrett still thinks the connection is quite likely, albeit somewhat hidden.

“I believe the balance of probability is that there is indeed a link between Depp and the ­royals — though I doubt we’ll ever be able to prove it 100 percent,” he told the Mirror.

The most royal celeb of them all 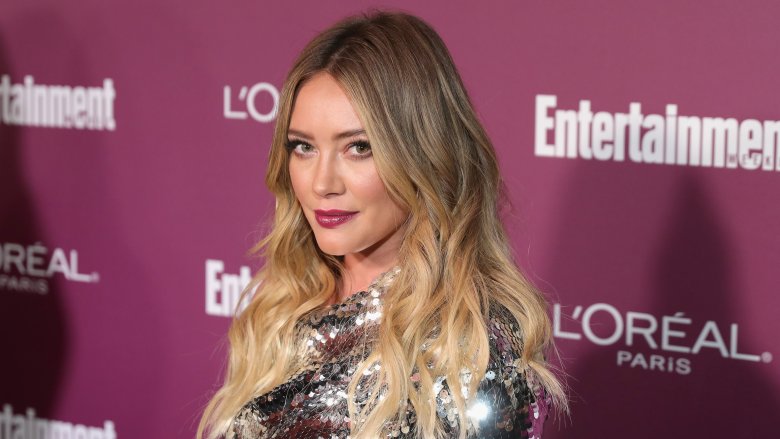 Getty Images
Hilary Duff has been dubbed as the most royal celebrity there is, as she is the celebrity found to be the most closely related to Queen Elizabeth II. Genealogy website Findmypast.com revealed that Duff and the queen are 18th cousins, with both of them tracing their descent from King Richard III of England.

Genealogist Josh Taylor said that the relationship isn’t as extraordinary as it may sound. “Millions of Americans, of course, are descended from royalty,” he said. According to Findmypast.com, historian Ian Mortimer actually calculates that most modern Brits descend from Edward III. That means that many Americans with English ancestry also share him as a distant relative. 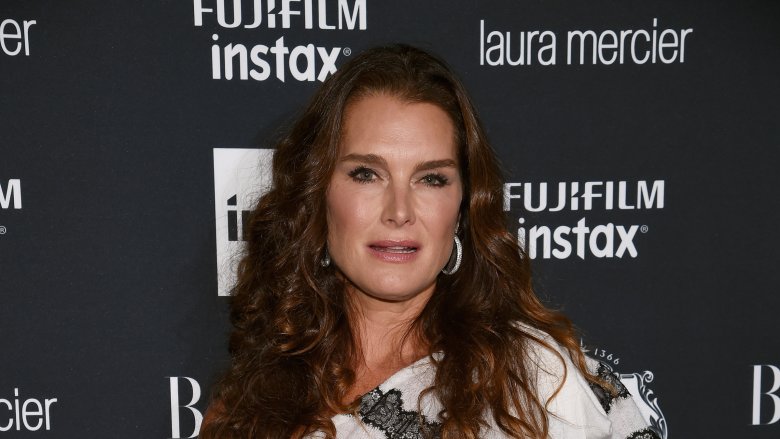 Getty Images
Brooke Shields is almost as closely related to Queen Elizabeth II as Hilary Duff is. She can trace her lineage to King Henry II of France, making her the queen’s second cousin, once removed. The Washington Post commented on Shields’ famous ancestors, which include many early settlers of New England, five popes, and the royal houses of pretty much every European country.

The truly impressive thing, however, is not Shields’ famous family members but that her family tree is documented well enough to trace it in such detail. “Millions of people have provable descents from medieval monarchs,” said Mark Humphrys, an amateur genealogist and computer science professor. “The number of people with unprovable descents must be massive.” 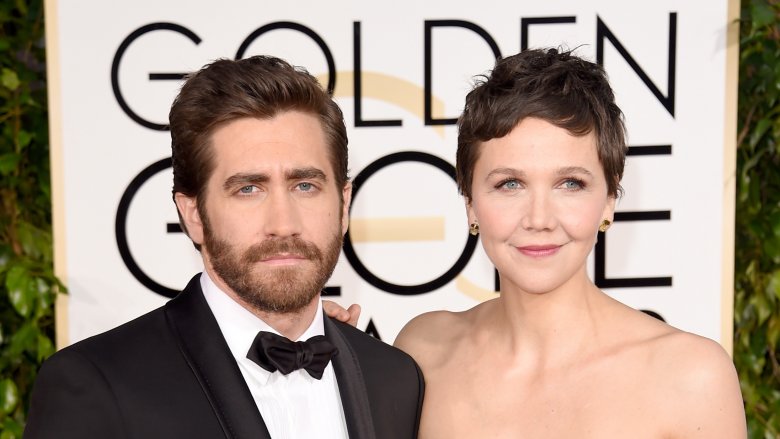 Maggie was surprised at how far back researchers were able to trace her family tree, but learned that there’s a simple reason for this. The Gyllenhaals’ noble ancestors made it easier to trace them back to royalty, as nobles throughout history have kept meticulous records of their family trees.

With or without Prince Harry 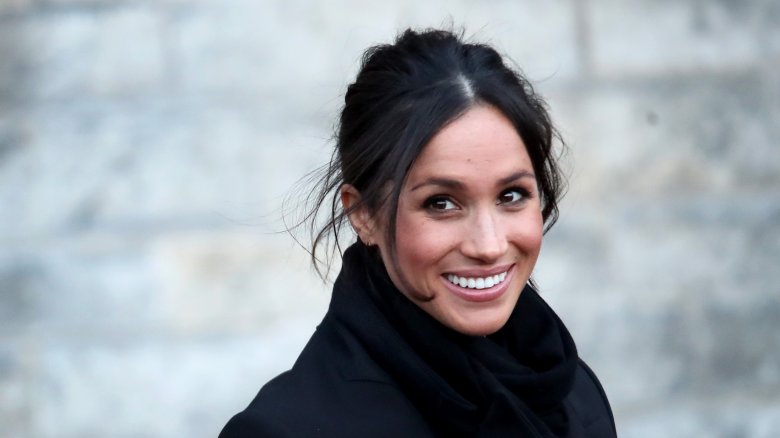 Getty Images
Meghan Markle may be marrying into royalty, but it turns out that there are already royal relatives in her family tree. Gary Boyd Roberts, of the New England Historic Genealogical Society, revealed that Markle is descended from King Edward III of England. “Meghan Markle is related to Prince Harry hundreds of times over, and therefore also to millions of Americans and Britons,” he said. “Much of American and English history is reflected in her diverse ancestry.”

In addition to being distantly related to the royal family, Markle is related to a slew of U.S. presidents, including George H.W. and George W. Bush, Calvin Coolidge, and Richard Nixon. 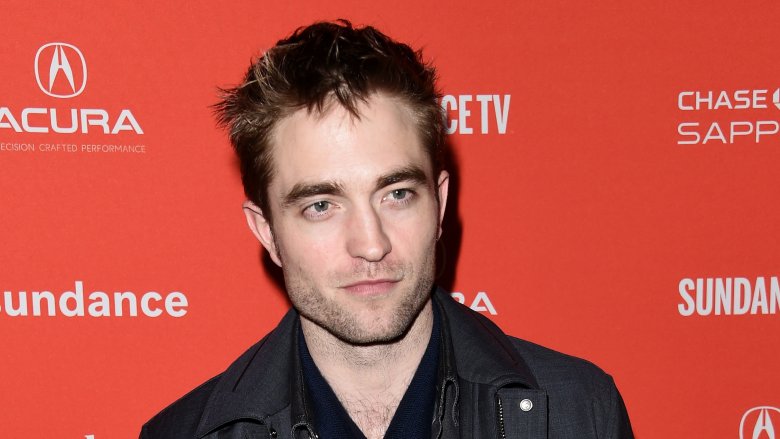 Getty Images
Sort of. Heartthrob Robert Pattinson is probably best known for his role as the vampire Edward Cullen in the blockbuster Twilight film series. Genealogists were tickled to find that Pattinson actually has a family connection to Vlad the Impaler, the 15th century royal who provided the inspiration for Bram Stoker’s vampire novel, Dracula. The vicious ruler tortured and killed tens of thousands of enemies during his bloody rein, making him quite different from the peaceful vampire Pattinson played.

The “better-looking side of the gene pool” 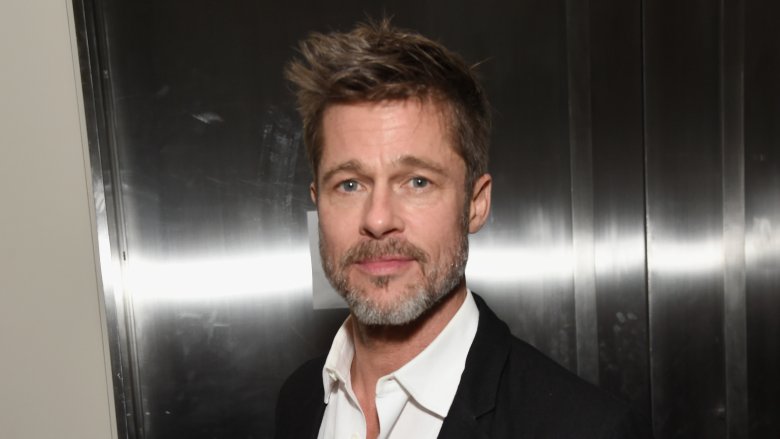 Getty Images
Thanks to his descent from King Henry II of England, Brad Pitt is Queen Elizabeth II’s distant cousin, but he has an even more surprising family connection. According to genealogy site Ancestry.com, Pitt is also related to former president Barack Obama. Both the actor and the politician can trace their ancestry to Edwin Hickman, who passed away in 1769. The shared ancestor makes Pitt and Obama ninth cousins.

When the family connection came to light in 2008, Access Hollywood quoted Obama’s reaction to learning about the relationship. “I think he got the better-looking side of the gene pool,” Obama said on The View.

Descended from “the father of Europe” 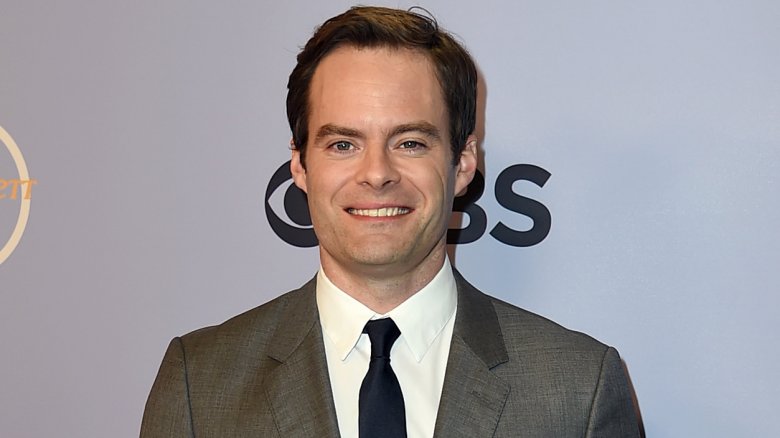 Getty Images
Bill Hader appeared on an episode of Finding Your Roots to uncover his family’s history.  The actor is descended from King Edward I of England as well as the medieval emperor Charlemagne. Hader was shocked to learn that Charlemagne is his 40th great-grandfather. “I’m just blown away,” he said. “I mean, the conqueror of Europe. I couldn’t even get the coffeemaker to work this morning.”

Hader may have been overwhelmed to learn of his descent from Charlemagne, but what’s even more mind-blowing is that most people of European descent are likely descended from him. According to The Guardian, pretty much everyone from the ninth century who left descendants is, in one way or another, the ancestor of every modern living European. This means that if you or your ancestors are from Europe, you and Bill Hader are almost certainly distant cousins. 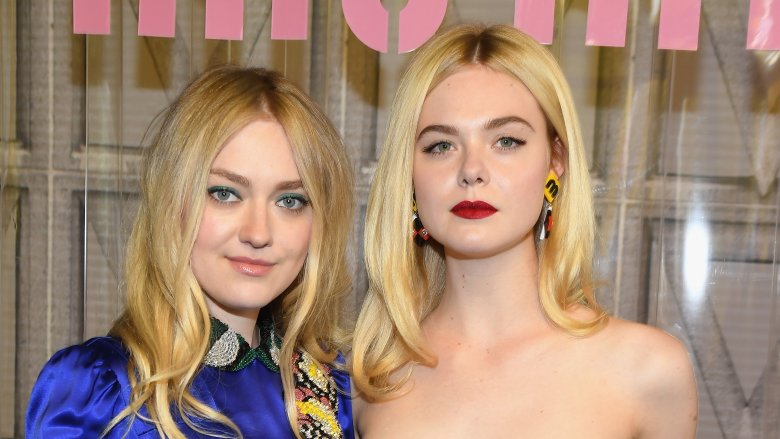 Getty Images
Elle and Dakota Fanning are acting royalty, and it looks like acting chops aren’t all that runs in the family. The Fanning sisters are the 22nd great-granddaughters of King Edward III of England, according to Ancestry.com. Their royal ancestor means that Elle and Dakota are also related to another royal. Kate Middleton, the Duchess of Cambridge, can also trace her ancestry back to King Edward III, making her and the actresses 21st cousins. 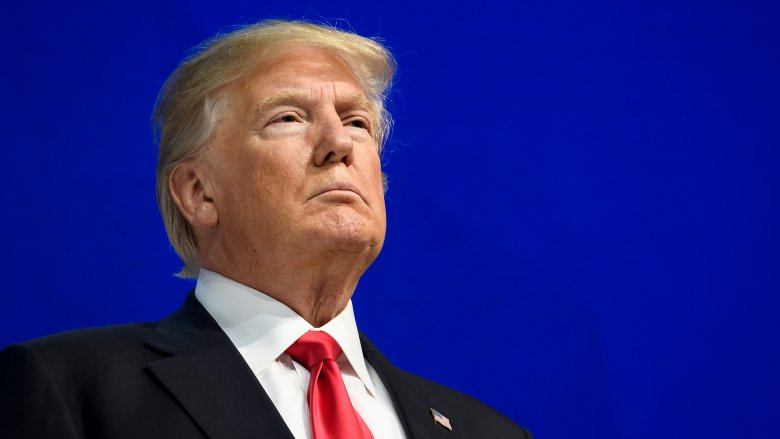 Getty Images
It turns out that mogul-turned-politician Donald Trump inherited some of his leadership skills from his royal ancestors. A genealogist from iceland, Oddur F. Helgason, shared what he found about Trump’s royal pedigree on Facebook. According to Iceland Monitor, which reported on the findings, Trump is directly descended from Scandinavian royalty. The president is descended from King Christian I of Denmark, Norway and Sweden. President Trump is also related to Guðni Th. Jóhannesson, the current president of Iceland, through their mutual descent from King Hakon V of Norway.

A Beginner’s Guide To Meditating With Cannabis

“It Is Apartheid”: Rights Group B'Tselem on How Israel Advances Jewish Supremacy Over Palestinians