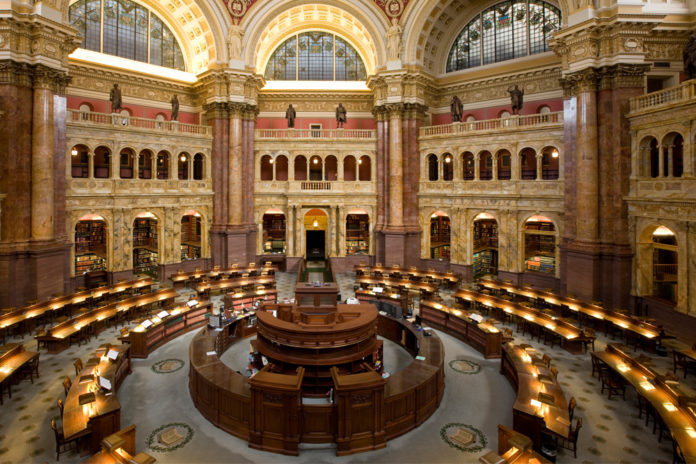 Congress.gov supersedes the THOMAS system which was retired on July 5, 2016. Congress.gov was released in beta in September 2012. The THOMAS URL was redirected to Congress.gov in 2013. The beta label was removed in 2014.

The scope of data collections and system functionality have continued to expand since THOMAS was launched in January 1995, when the 104th Congress convened.

THOMAS was produced after Congressional leadership directed the Library of Congress to make federal legislative information freely available to the public.

Congressional documents from the first 100 years of the U.S. Congress (1774-1875) can be accessed through A Century of Lawmaking.

Read Other Top 10 Most Read Bills From Congress.gov

Massachusetts Police Can Easily Seize Your Money. The DA of One County Makes It...

All the Inauguration Day Design Stories You Need to Know