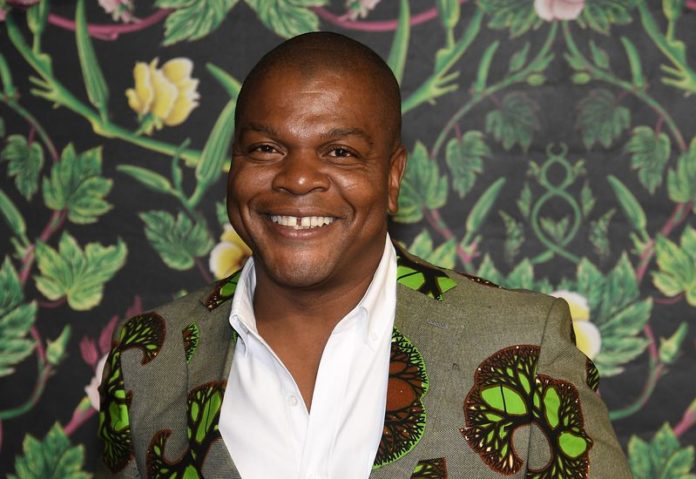 A monumental sculpture by the artist who painted President Obama’s official portrait will be in unveiled in Times Square.

The bronze “Rumors of War” by Kehinde Wiley will go on display at the Crossroads of the World this fall, it was revealed Thursday.The piece — a response to Confederate statues across the country — features a young black man dressed in “urban streetwear” riding a horse. Wiley said the inspiration for the statue, his first public piece, is war and “an engagement with violence.”

The 42-year-old is known for his paintings of black Americans and his commissioned portrait of President Barack Obama, displayed at the National Portrait Gallery.

“Rumors of War” will be Times Square from Sept. 27 to December before finding a permanent home at the Virginia Museum of Fine Arts.

Democratic Senators Call for Investigation of Tax Avoidance by the Ultrawealthy

Exploring the Cost of the War in Afghanistan