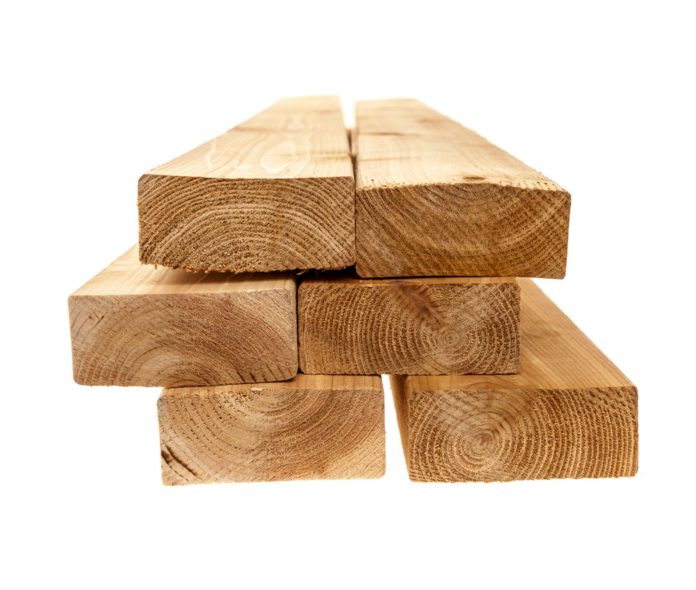 There’s an entire subgenre of American humor derived from carefully placing the punchline into the question itself. For example, the answer to the legendary not-joke “Who’s buried at Grant’s Tomb?” is, quite obviously, “Grant.”

You’d be forgiven, then, for answering the question “What size is a 2-by-4?” with “2 inches by 4 inches.” But it turns out, you’d be answering this particular riddle wrong. Two-by-fours are actually 1.5-by-3.5s. The same is true for most other wood cuts, which are all systematically smaller than their names would suggest. Here’s why.

“Two by four is a colloquialism,” says Mark Stephens, the vice president of Woodworkers Source, an Arizona-based company. The phrase 2-by-4 “rolls off your tongue a helluva lot easier” than the truth, he says. But the origins of the 2-by-4 are more complicated than an old-timey lumberjack deciding to round up.

To create a beam or plank of wood, one must start by chopping down a tree. “And then you cut that tree up into chunks” called cants, according to Stephens. “[A tree] is round, but saws cut straight,” Stephens continues. “A cant is the biggest piece you can get out of a log.”

Those cants, just moments ago part of a living tree, are moist. And moist wood—called “green lumber”—is prone to bending and warping. It’s also likely full of bugs. So lumber producers season their wood. A typical plank is air dried on site, cut up into boards, and dried again. Sometimes, the material is run through a wood kiln. Softwoods like pine, which is common for beams and planks, are baked below 240 degrees.

This drying effect isn’t permanent. Wood is hygroscopic, so it adjusts its internal moisture to match the external moisture of its environment. But, Stephens says, “drying gets a lot of those problems out of the way.” By speeding up the process, manufacturers cut down the time it takes to turn a tree into a plank. What’s more, by accelerating a piece of wood’s natural warping process, the lumber industry can deal with any inconsistencies before it gets to you, the consumer. Additionally, heating helps remove bugs and other detritus.

Through the drying process, the boards naturally shrink, as moisture leaves the beams. The real shrinkage, however, comes when the “rough-sawn material” is sent to a planer, which rubs the surface of the wood down into the smooth shapes you can purchase at a hardware store. Without the rough edges, what went in as a 2-by-4 planks of rough-sawn wood is now a tongue-tripping 1.5-by-3.5, having lost approximately ¼-inch on all sides to the planer and drying processes. “Once upon a time, 2-by-4s really were 2 inches by 4 inches,” Stephens says. But these days, the blocks are smaller, prettier, and hopefully a little more environmentally resilient by the time they’re up for sale. 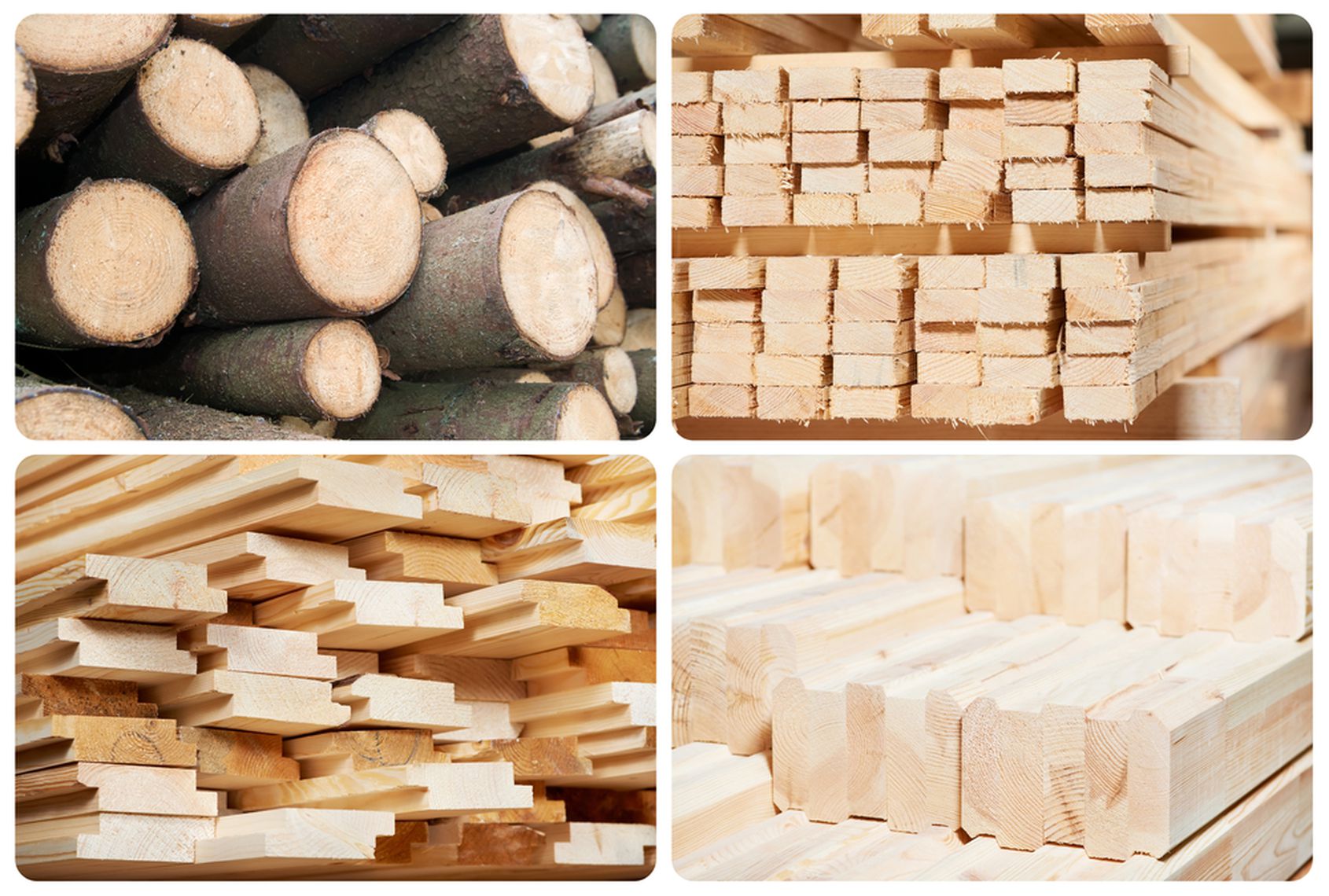 The 2-by-4 moniker is certainly a misnomer, but the implications are negligible. While our popular lexicon hasn’t caught up (and probably never will), the legislation regulating wood certainly has.

Back in the 1920s, then-Secretary of Commerce Herbert Hoover began pushing for the first American wood sizing regulations. Previously, wood sizes were determined locally, so the mishmash of rules meant a builder might not be purchasing the same length plank if one batch came from Maine, another from Minnesota. But Hoover’s standards were enacted nearly a century ago and refined over the intervening decades. Plus, it’s certainly in the best interest of large companies like Home Depot and Lowe’s to maintain standards across their stores.