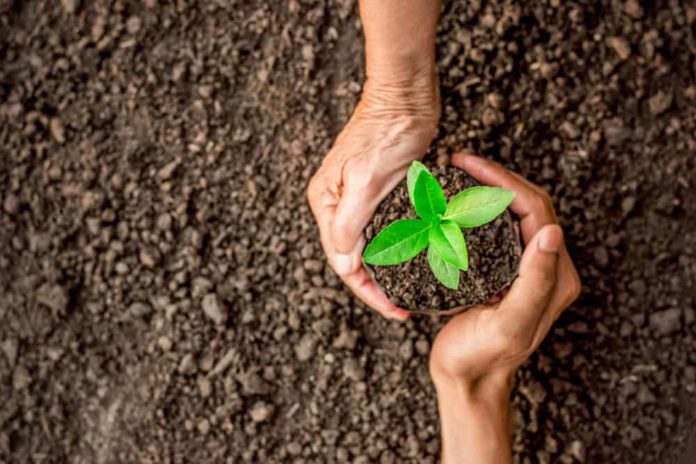 Lebanon is on the cusp of entering the marijuana marketplace.

The country’s parliament is nearing a vote on whether to legalize cannabis for both medicinal and industrial purposes, a move that Al Jazeera reports is part of an “effort to boost its crippled economy and curb illicit production of the psychoactive plant.”

The measure, which has the endorsement of Lebanese parliamentary committees, would only apply to pot that has “less than one percent of the psychoactive compound tetrahydrocannabidinol, or THC,” according to Al Jazeera.

“Lebanon has cultivated the plant for at least 100 years and produces large amounts of hashish, a sticky, sweet-smelling derivative of the cannabis plant that looks like chocolate. Though illegal to produce, sell or use, it is widely available locally and is also illegally exported,” Al Jazeera reported. “Lebanese hashish can be found in European capitals, and formerly made up about 80 percent of the world’s supply during the country’s civil war years (1975-90) when cultivation was at its peak.”