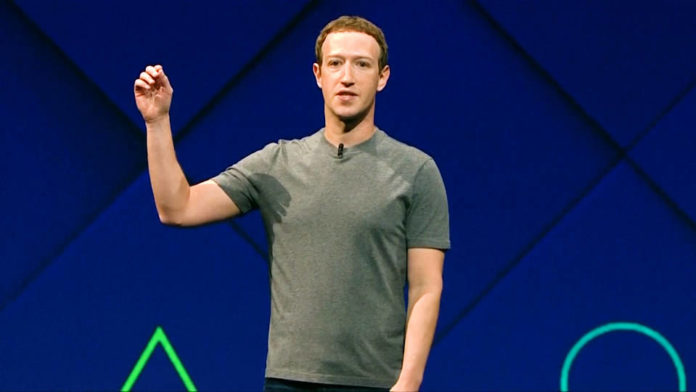 New data from the Census Bureau found nearly half of all American adults say they or a member of their household had lost employment income since mid-March. But not all Americans have suffered. One new report found the wealth of the nation’s billionaires has increased by $434 billion, or 15%, since the pandemic began. This is Chuck Collins of the Institute for Policy Studies.

Chuck Collins: “Since March 18th, 38.5 million people have filed for unemployment. Over that same two months, billionaire wealth has surged — $434 billion in that short time. And we’re seeing the billionaire class in the United States, overall, seeing their wealth accelerate in the last couple months. Even Jeff Bezos and Mark Zuckerberg’s wealth combined has gone up $60 billion since March 18th.”