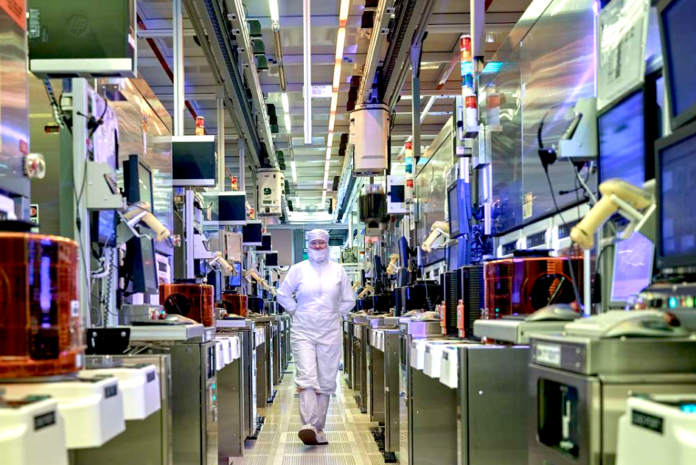 For the U.S., it is unthinkable that semiconductor behemoth TSMC could one day be in territory controlled by Beijing, writes Maria Ryan. One aspect of U.S. House Speaker Nancy Pelosi’s trip to Taiwan that has been largely overlooked is her meeting with Mark Lui, chairman of the Taiwan Semiconductor Manufacturing Corporation (TSMC). Pelosi’s trip coincided with U.S. efforts to convince TSMC – the world’s largest chip manufacturer, on which the U.S. is heavily dependent – to establish a manufacturing base in the US and to stop making advanced chips for Chinese companies.

U.S. support for Taiwan has historically been based on Washington’s opposition to communist rule in Beijing, and Taiwan’s resistance to absorption by China. But in recent years, Taiwan’s autonomy has become a vital geopolitical interest for the U.S, because of the island’s dominance of the semiconductor manufacturing market.

Semiconductors – also known as computer chips or just chips – are integral to all the networked devices that have become embedded into our lives. They also have advanced military applications.

Transformational, super-fast 5G internet is enabling a world of connected devices of every kind (the “Internet of Things”) and a new generation of networked weapons. With this in mind, U.S .officials began to realise during the Trump administration that U.S. semiconductor design companies, such as Intel, were heavily dependent on Asian-based supply chains to manufacture their products.

In particular, Taiwan’s position in the world of semiconductor manufacturing is a bit like Saudi Arabia’s status in OPEC. TSMC has a 53 percent market share of the global foundry market (factories contracted to make chips designed in other countries). Other Taiwan-based manufacturers claim a further 10 percent of the market.

As a result, the Biden administration’s 100-Day Supply Chain Review Report says, “The United States is heavily dependent on a single company – TSMC – for producing its leading-edge chips.” The fact that only TSMC and Samsung (South Korea) can make the most advanced semiconductors (five nanometres in size) “puts at risk the ability to supply current and future [US] national security and critical infrastructure needs.” 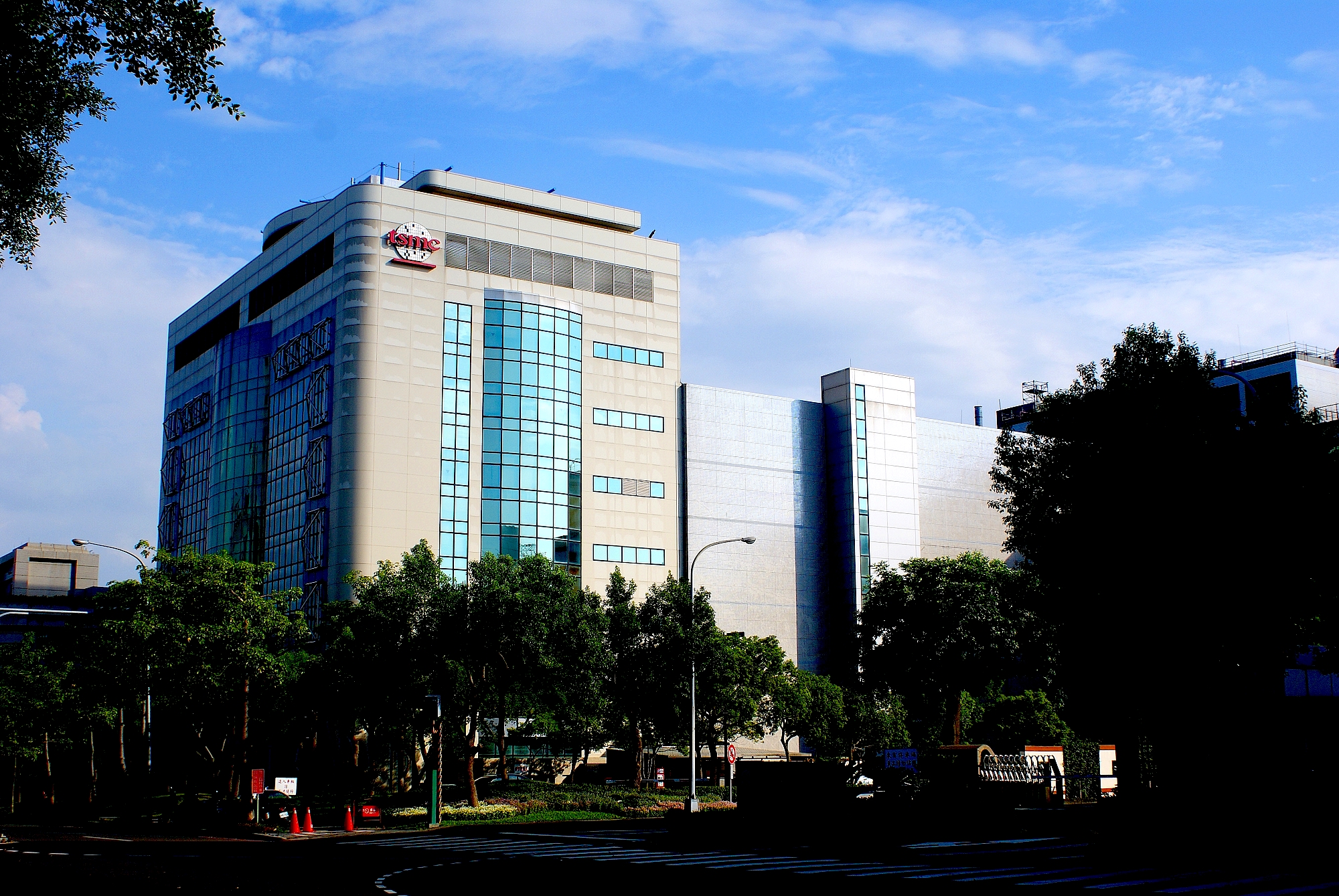 This means that China’s long-term goal of reunifying with Taiwan is now more threatening to U.S. interests. In the 1971 Shanghai Communique and the 1979 Taiwan Relations Act, the U.S. recognised that people in both mainland China and Taiwan believed that there was “One China” and that they both belonged to it. But for the U.S. it is unthinkable that TSMC could one day be in territory controlled by Beijing.

For this reason, the U.S. has been trying to attract TSMC to the U.S. to increase domestic chip production capacity. In 2021, with the support of the Biden administration, the company bought a site in Arizona on which to build a U.S. foundry. This is scheduled to be completed in 2024.

The U.S. Congress has just passed the Chips and Science Act, which provides $52 billion in subsidies to support semiconductor manufacturing in the U.S. But companies will only receive Chips Act funding if they agree not to manufacture advanced semiconductors for Chinese companies.

This means that TSMC and others may well have to choose between doing business in China and in the U.S. because the cost of manufacturing in the U.S. is deemed to be too high without government subsidies.

This is all part of a broader “tech war” between the U.S. and China, in which the U.S. is aiming to constrain China’s technological development and prevent it from exercising a global tech leadership role.

In 2020, the Trump administration imposed crushing sanctions on the Chinese tech giant Huawei that were designed to cut the company off from TSMC, on which it was reliant for the production of high-end semiconductors needed for its 5G infrastructure business.

Huawei was the world’s leading supplier of 5G network equipment but the U.S. feared its Chinese origins posed a security risk (though this claim has been questioned). The sanctions are still in place because both Republicans and Democrats want to stop other countries from using Huawei’s 5G equipment.

The British government had initially decided to use Huawei equipment in certain parts of the U.K.’s 5G network. The Trump administration’s sanctions forced London to reverse that decision.

A key U.S. goal appears to be ending its dependency on supply chains in China or Taiwan for “emerging and foundational technologies,” which includes advanced semiconductors needed for 5G systems, but may include other advanced tech in future.

Pelosi’s trip to Taiwan was about more than just Taiwan’s critical place in the “tech war.” But the dominance of its most important company has given the island a new and critical geopolitical importance that is likely to heighten existing tensions between the U.S. and China over the status of the island. It has also intensified U.S. efforts to “reshore” its semiconductor supply chain.

Maria Ryan is associate professor in U.S. history at the University of Nottingham.

This article is republished from The Conversation under a Creative Commons license. Read the original article.