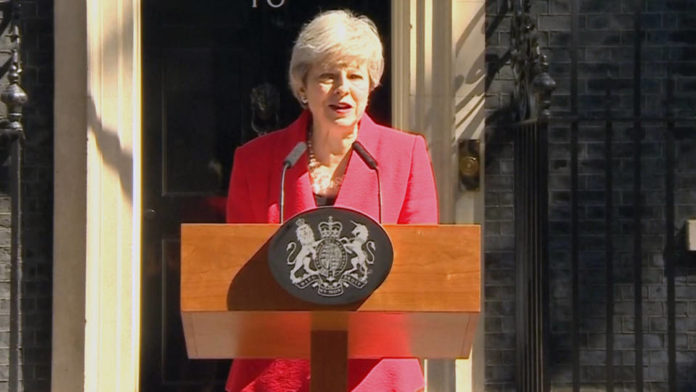 British Prime Minister Theresa May said today she will resign on June 7, ending a three-year term that saw her repeatedly try—and fail—to usher through Britain’s plan to leave the European Union. Her announcement came as British voters are set to deliver a stinging defeat to her party in European Parliament elections, with the newly formed Brexit Party expected to win when results are announced on Sunday. Prime Minister May’s departure will come days after she’s set to host an official state visit for President Donald Trump and his family on June 3. Prince Charles has invited Trump to tea at an official royal residence, where he’s expected to raise the issue of climate change. This weekend, Trump will travel to Japan for a state visit, where he’ll meet with Prime Minister Shinzo Abe and Japan’s new emperor, Naruhito.

What Can Cannabis Legalization Tell Us About Psychedelics?

A Breakdown Of Mike Tyson’s $40K A Month Weed Habit