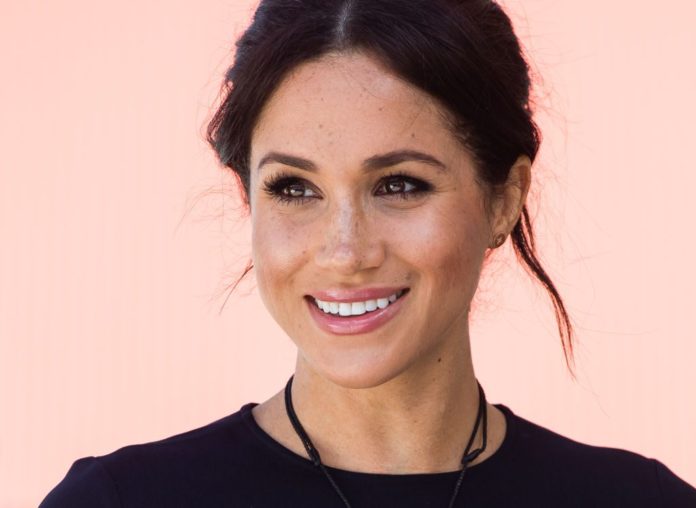 The idea of Meghan Markle inheriting the role of Queen of the British monarchy is what Hollywood movies are made of. But is it actually feasible that the Duchess of Sussex, Britain’s queen of fashion, could ever call the throne her own?

As fairytale-esque as the idea sounds, she absolutely can not ever be Queen. She can, however, become a Queen Consort.

According to PureWow, succession to the British throne is regulated by descent, which is why Prince Charles, the Queen’s son, is next in line, followed by her grandson Prince William. But those who marry into the royal family don’t get a place in the line of succession, which is why Kate Middleton will never be the Queen of England, even when her husband Williams takes the throne. Instead, she will receive the title of Queen Consort. If earning the title of Queen was a competition, Queen Consort would be runner-up.

But for Harry, who has a longer wait to be King (thanks to his son, he’s now been pushed from fifth to sixth in line to the throne, behind Prince George, Princess Charlotte and Prince Louis ), it’s unlikely he’ll ever see the throne, which means his wife will likely never become Queen Consort. [Souce: The Fresh Toast]

Marijuana Is Bipartisan, But That Doesn’t Mean Federal Legalization Is A Sure Thing

Melting Mountain Glaciers May Not Survive the Century