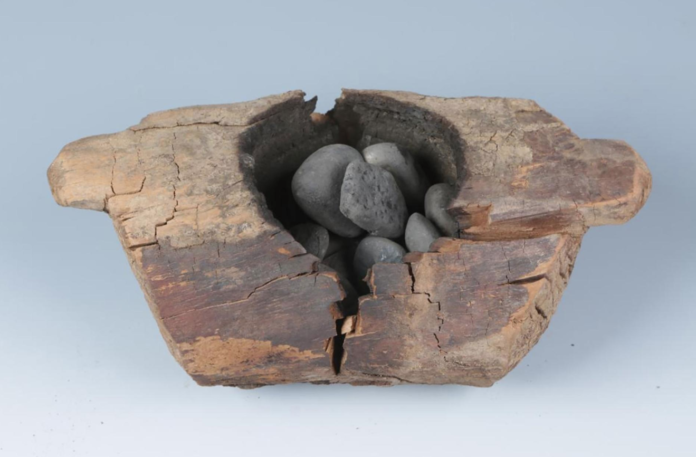 Traces of potent pot were identified in 2,500-year-old wooden artifacts buried with people who lived along the Silk Road in China.

The earliest direct evidence for human consumption of cannabis as a drug has been discovered in a 2,500-year-old cemetery in Central Asia, according to a research paper published today in in the journal Science Advances.

While cannabis plants and seeds have been identified at other archaeological sites from the same general region and time period—including a cannabis ‘burial shroud’ discovered in 2016—it’s been unclear in each context whether the versatile plant was used for psychoactive reasons or for other ritual purposes.

An international team of researchers analyzed the interiors and contents of 10 wooden bowls excavated from burials at Jirzankal Cemetery, a site on the Pamir Plateau in what is now far-western China. The bowls contained small stones that had been exposed to high heat, and archaeologists identified them as braziers for burning incense or other plant matter. 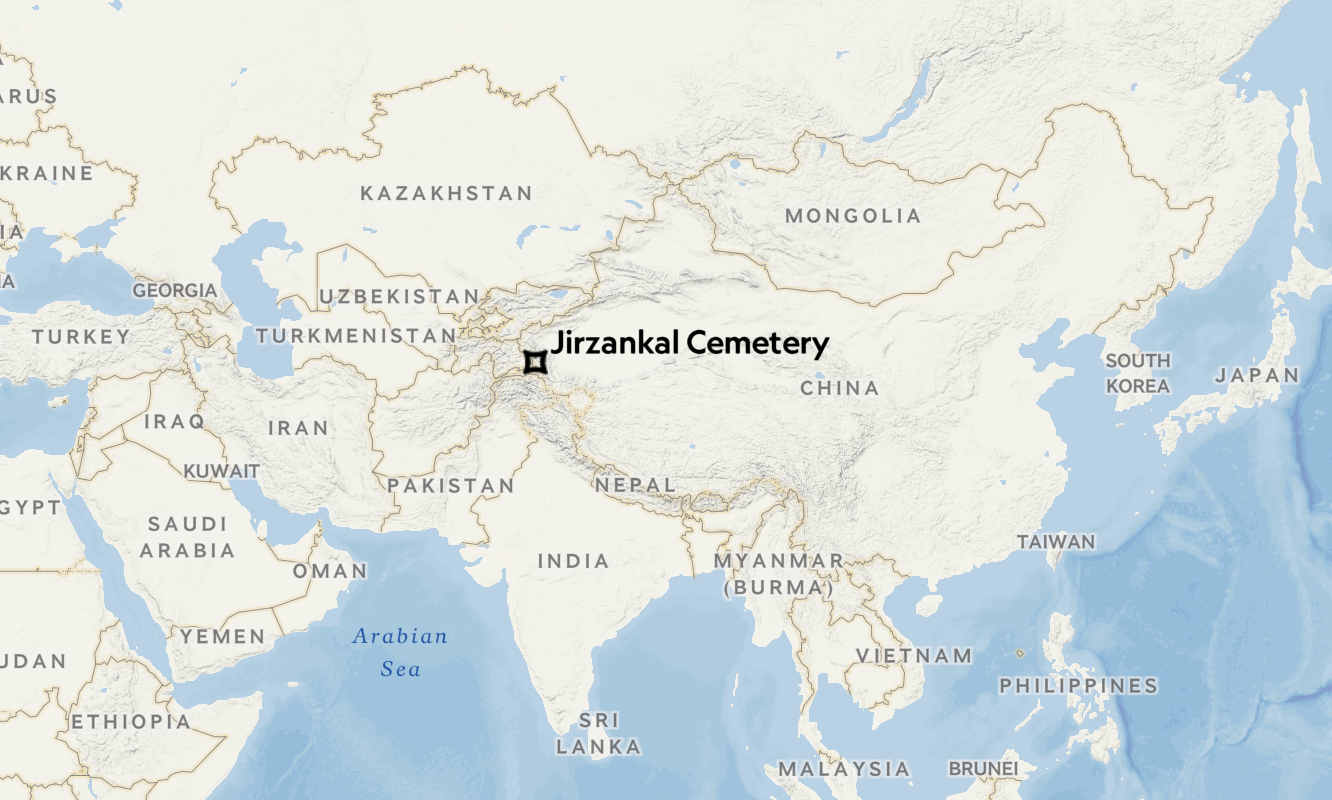 When chemical analysis of the braziers revealed that nine of the ten once contained cannabis, the researchers compared the chemical signature of the samples against those of cannabis plants discovered 1,000 miles to the east at Jiayi Cemetery, in burials dating from the eighth to the sixth century B.C.

They saw that the Jirzankal cannabis had something the Jiayi hemp did not: Molecular remnants of tetrahydrocannabinol, or THC—the chemical responsible for cannabis’ psychoactive effects. The strain of cannabis found at Jiayi does not contain THC, and would have been primarily been used as a source of fiber for clothing and rope, as well as nutrient-rich oilseed.

The Jirzankal cannabis features higher levels of mind-altering compounds than have yet been found at any ancient site, suggesting that people could have been intentionally cultivating certain strains of cannabis for a potent high, or selecting wild plants known to produce that effect.

Cannabis is known for its “plasticity,” or ability for new generations of plants to express different characteristics from earlier generations depending on exposure to environmental factors such as sunlight, temperature, and altitude. Wild strains of cannabis growing at higher altitudes, for instance, can have a higher THC content.

Trump Spawned a New Group of Mega-Donors Who Now Hold Sway Over the GOP’s...

“Who We Are”: New Film Chronicles History of Racism in America Amid Growing Attack...