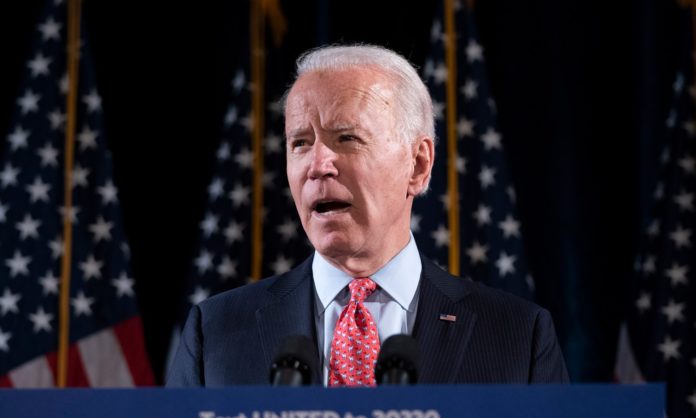 Joe Biden remains full of surprises when it comes to marijuana. The presumptive Democratic presidential nomination and former Vice President has flip-flopped on marijuana reform in the past. But Biden announced his “Plan for Black America” agenda this week and included federal marijuana decriminalization and expungement of prior marijuana convictions.

These aren’t new policy positions for Biden, but they do demonstrate how his stance on cannabis reform is steadfast. Biden’s plan additionally calls for ending the sentencing disparity between crack and cocaine convictions, which data has shown creates harsher penalties for people of color. The agenda will also aim to repeal mandatory minimum sentencing, abolish the death penalty, and divert individuals from drug courts to treatment centers.

“Today, too many people are incarcerated in the United States – and too many of them are African American,” Biden’s campaign website states. “To build safe and healthy communities, we need to rethink who we’re sending to prison, how we treat those in prison, and how we help them get the health care, education, jobs, and housing they need to successfully rejoin society after they serve their time.”

Earlier this year, Bernie Sanders officially endorsed Biden and the pair announced a joint taskforce on issues important to voters. Because Sanders was an early proponent for federal legalization — even promising to end prohibition his first day in office through executive order — cannabis advocates assumed marijuana reform would be included in the taskforce. Instead, Sanders declined to include cannabis legalization on a list of issues he believes Biden would seriously pursue in office.

Analysts propose Biden could help himself this November if he backed cannabis legalization in the coming months. Polling data has shown that more than half of all registered voters in each state supports ending federal prohibition. Those numbers reach a majority in key states like Minnesota and New Hampshire.