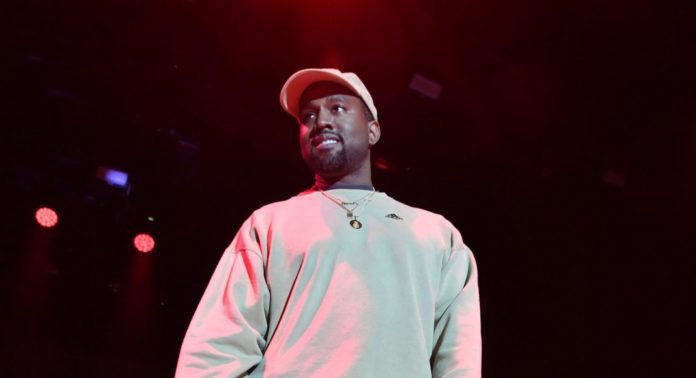 Justin Bieber sang at a church in Beverly Hills last night; Mrs. Kanye West took to Twitter to tease her husband’s new album, ‘Jesus Is King’. Justin Bieber put his faith on display on Thursday (August 29) when the pop titan shared a snippet of him leading a gospel performance at Churchome in Beverly Hills.

In the caption for the post, which saw him cover Marvin Sapp’s “Never Would Have Made It,” while ad-libbing some of his own lyrics, Bieber admitted that he is going “through a hard season,” but he has some major support surrounding him. “Sang at church last night. God is pulling me through a hard season. Having trust in Jesus at your worst times is the absolute hardest. But he is faithful to complete what he started,” the pop titan, 25, wrote. “I also want to thank my wife for being such a huge support in my life through this season.. it says in the bible count it ALL JOY when you face trials of various kinds.”

He continued, “Sounds insane considering when u face trials u feel terrible. But if we are grateful and worship god for what we do have in that season there is so much power in that… whatever pain you are going through just keep telling yourself THIS WONT LAST! Love you guys we in this together.”

In a separate clip, Churchome’s lead pastor, Judah Smith, spoke about meeting Bieber for the first time. “We first met Justin in Toronto and he’s always been a worshipper… It’s a lot of who he is,” he said. “I want him to be a part of the church where everyone gets a fair share to contribute to the community… who am I to stand in the way of someone who clearly has a gift to lead worship?”

As noted by The Blast, Hailey Baldwin took to her stylist’s Instagram account to hit back at a user who implied she wasn’t supporting his big performance. “I was there the whole time backstage watching every moment,” she replied.

Kanye West is nearing the release of some brand-new music, specifically a new album titled Jesus Is King on September 27, or at least that’s what wife Kim Kardashian has seemingly teased via social media.

On Thursday (August 28), the E! reality star took to Twitter to share a photo of a table with a sheet that depicts the tracklist for the rapper’s upcoming 12-song set. Among the titles on the piece of paper include “Garden,” “Gold Is,” Wake The Dead” and “Sweet Jesus.” Elsewhere on the table, viewers can see a bible and a notepad, which reads: “He will defend and keep safe all who call on his name.” 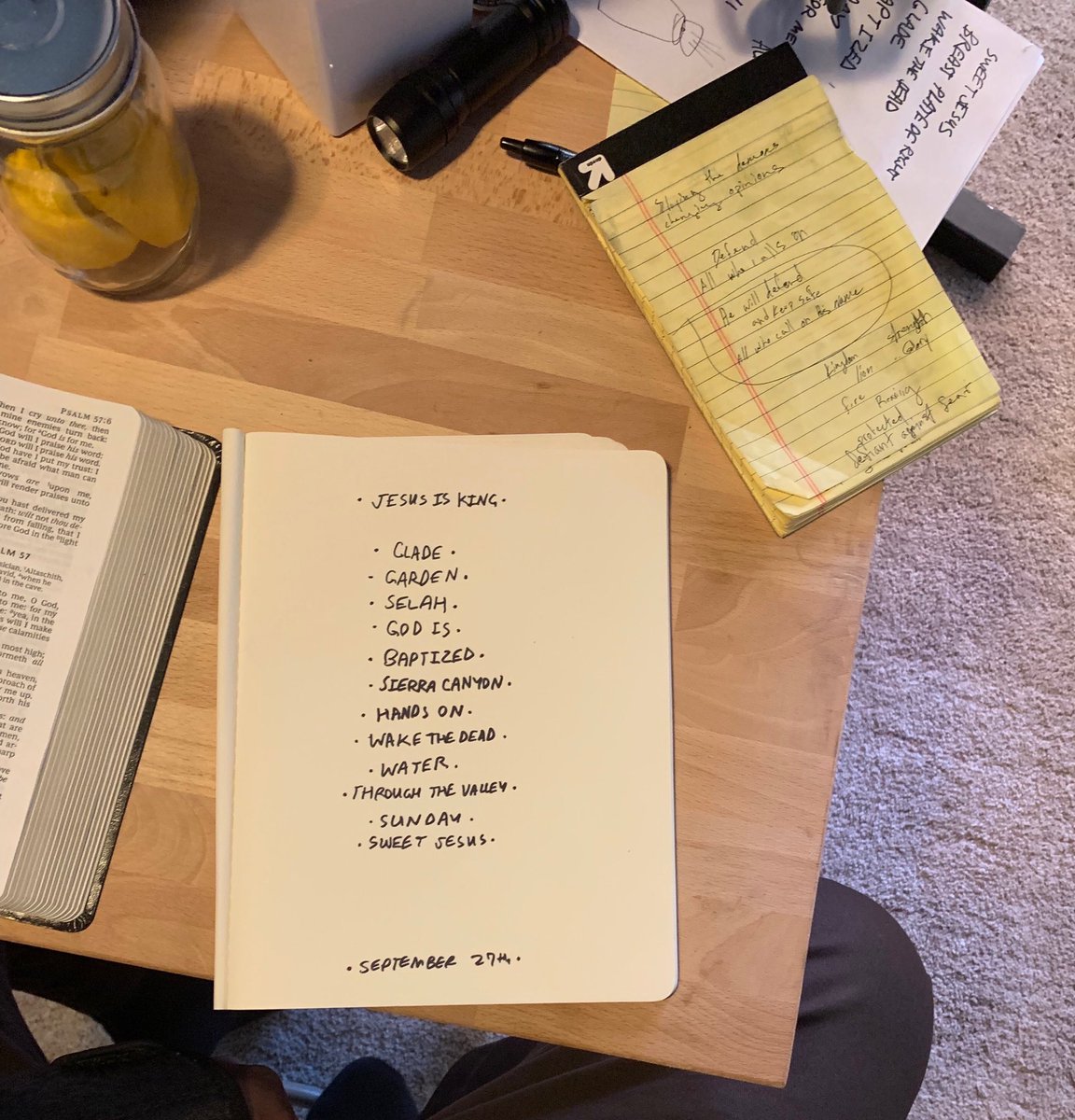 Jesus Is King will follow his eighth studio album, ye, which was released in 2018, and featured guest vocals from PartyNextDoor, Ty Dolla $ign, Kid Cudi, Jeremih and 070 Shake.