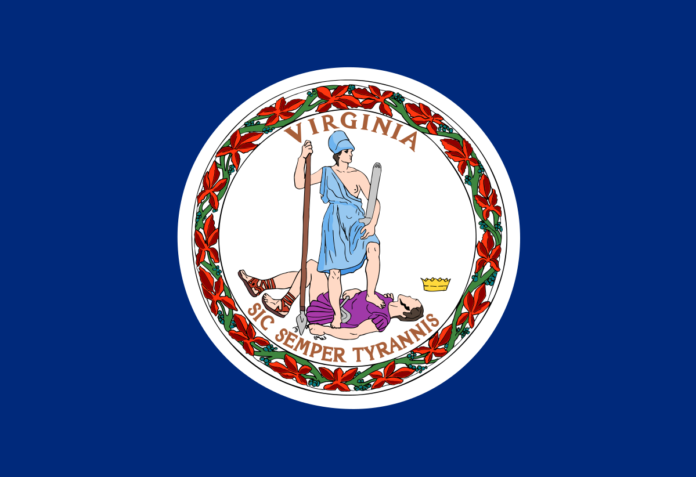 Marijuana arrests in Virginia hit their highest levels in at least 20 years in 2018, a climb that has sparked calls for overhauls and bucked trends in a number of other states that have moved toward decriminalizing the drug.

Nearly 29,000 arrests were made for marijuana offenses in Virginia last year, a number that has tripled since 1999, according to an annual crime report compiled by the Virginia State Police.

Marijuana busts account for nearly 60 percent of drug arrests across Virginia and more than half of them were among people who were under 24, according to the data. The vast majority of cases involved simple possession of marijuana.

The forces driving the increase in enforcement are not well studied, but the spike has renewed calls to decriminalize marijuana by some lawmakers and Attorney General Mark Herring (D), who generated headlines last month when he became the state’s highest official to call for legalizing marijuana for recreational use.

“The numbers are staggering,” Herring said. “An arrest and conviction like this stays with someone for the rest of their lives. More than half of those arrests were for young people. It limits housing, education and employment opportunities.” Herring also pointed to a 2017 study showing a racial disparity in marijuana enforcement in the state. The Virginia Crime Commission found that 46 percent of those arrested for a first offense for possession of marijuana between 2007 and 2016 were African Americans, who represent about only 20 percent of Virginia’s population.

Herring wants to decriminalize possession of small amounts of marijuana, pardon and expunge past convictions for marijuana possession and establish a framework to guide recreational use and sales of marijuana in the state.

Efforts to overhaul enforcement of marijuana laws have been repeatedly stymied by the state’s Republican-controlled legislature in recent years, including three major bills that died in committee during the most recent session.

Dana Schrad, executive director of the Virginia Association of Chiefs of Police (VACP), said highlighting arrest figures does not tell the full story of how the state is handling marijuana cases.

“What you really need to know is how they pled or were they diverted,” Schrad said. “An arrest alone doesn’t mean that everyone went to jail. There is a myth that we are packing the jails with possession cases. The prison sentences are going to distributors.”

Schrad said the increase in arrests could be in part an artifact of better reporting by police departments in recent years. Schrad said VACP is taking a wait-and-see approach on marijuana overhauls.

“Law enforcement has a unique perspective on this,” Schrad said. “Anytime you make a major change in laws for a substance that can be abused, trafficked and adulterated there are risks that we want to see addressed.”

Schrad said state officials need to look at impaired driving, marijuana laced with fentanyl or other opiates and the possibility that thieves might target marijuana dispensaries rich in cash, as they have in other states.

Eleven states and the District of Columbia have legalized pot for recreational use, while others have lessened penalties for being caught with the drug. Virginia has taken steps on medical marijuana, granting permission for five producers to begin selling THC-infused products this year.

The Virginia Crime Commission study found that only 31 people were in jail in July 2017 solely for a conviction of possessing marijuana in the state. The libertarian Cato Institute estimated Virginia spent $81 million on marijuana enforcement in 2016.

Supporters of marijuana decriminalization say the track record for change in Virginia has been dispiriting, but they are cautiously optimistic. State Sen. Adam P. Ebbin (D-Alexandria), who has sponsored bills on changing marijuana laws, said the recent primary victories by like-minded commonwealth’s attorney candidates has been encouraging.

Jenn Michelle Pedini, executive director of the National Organization for the Reform of Marijuana Laws (NORML) chapter in Virginia, and Herring also pointed to the possibility that Democrats could retake the Virginia legislature in November, clearing the way for the bills to pass.

“Virginians overwhelmingly want a fine, not a crime, for marijuana possession,” Pedini said.