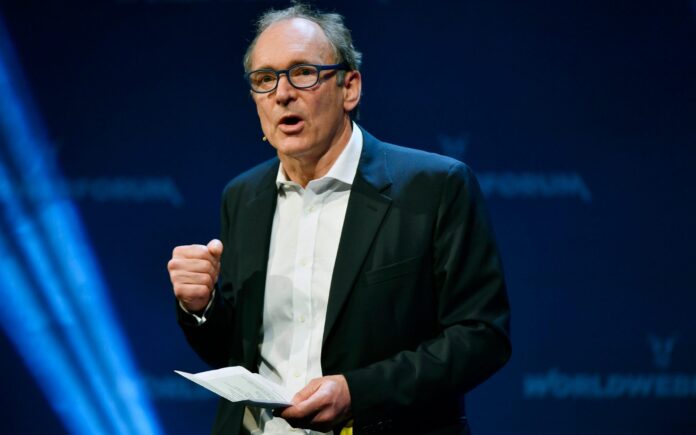 The World Wide Web was invented by British scientist Tim Berners-Lee in 1989 while working at CERN. Tim Berners-Lee, a British scientist, invented the World Wide Web (WWW) in 1989, while working at CERN. The web was originally conceived and developed to meet the demand for automated information-sharing between scientists in universities and institutes around the world.

The first website at CERN – and in the world – was dedicated to the World Wide Web project itself and was hosted on Berners-Lee’s NeXT computer. In 2013, CERN launched a project to restore this first ever website: info.cern.ch.

On 30 April 1993, CERN put the World Wide Web software in the public domain. Later, CERN made a release available with an open licence, a more sure way to maximise its dissemination. These actions allowed the web to flourish.

Amazon Will Buy MGM for Over $8 Billion. Your Move, Netflix

Amazon Will Buy MGM for Over $8 Billion. Your Move, Netflix