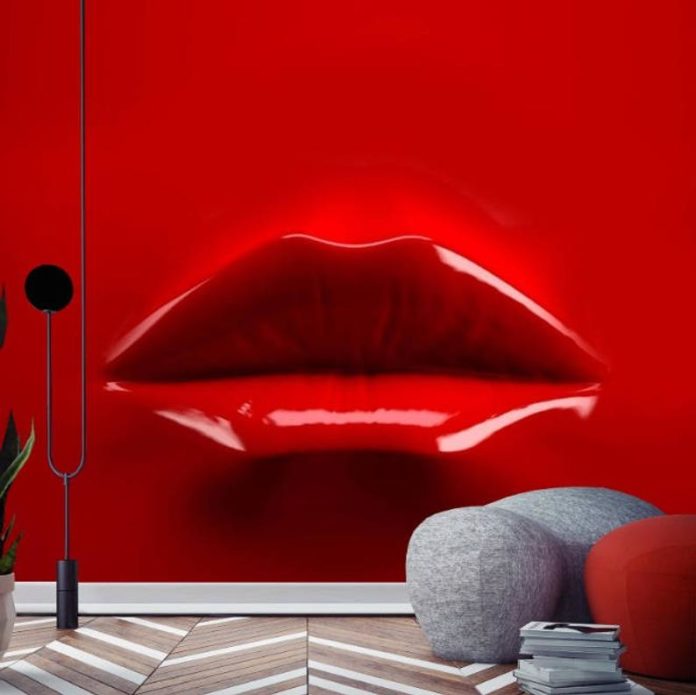 We already know that Meghan Markle is the poster child for understated beauty. Her simple style, hairdo, and makeup almost make you forget she’s a royal. She’s just Rachel from “Suits.” Living in a palace. Married to a prince.

Part of the reason we can still see her through her makeup is that she wears very little. And contrary to popular belief, she doesn’t have a royal attendant making her look gorgeous everyday, now that she’s a Duchess.

“She’s been doing her makeup herself. She’s not fussy — she’s just trying to get it on and get out the door.”

Martin, who is a longtime friend of Markle’s, as well as the Dior Beauty brand ambassador, helped her achieve her wedding day look. But he said she’s always pretty much had the same beauty routine.

“She likes a stronger eye, her brow is a lot more defined now. But it’s still her. If anything, she’s going to experiment with different tones, and now that she’s more tan she’ll use warmer colors. But she doesn’t stray too far from her technique, she’s very formulaic with her routine.”

And that includes wearing nude lip colors in lieu of bold ones, like red. Said Martin:

“The one time she did a red lip, she just didn’t feel comfortable in it. She likes to talk and she’s not a fussy person, so she doesn’t want to have to worry about anything.”

Martin said Markle will continue to do her own makeup even while she’s abroad on royal assignments.

“They have so many engagements, you have to stick with what you know and feel comfortable and confident and just own it,” he says, adding that Markle’s wedding makeup started a “less is more” beauty trend; people loved that you could still see her freckles and that they weren’t covered up with heavy foundation.

“It’s about owning your own beauty,” he said. “We’ve been inundated on social media with contouring and highlighting and it’s created this narrative that you need so much makeup to be beautiful, and I think that day when they saw her, it was just her looking beautiful with not a lot on. They embraced her rather than her face first, and that was the intention.”

Thousands of Disney+ accounts have been hacked: Here’s how to protect yours

The FDA OKs an Extra Vaccine Dose for Immunosuppressed People