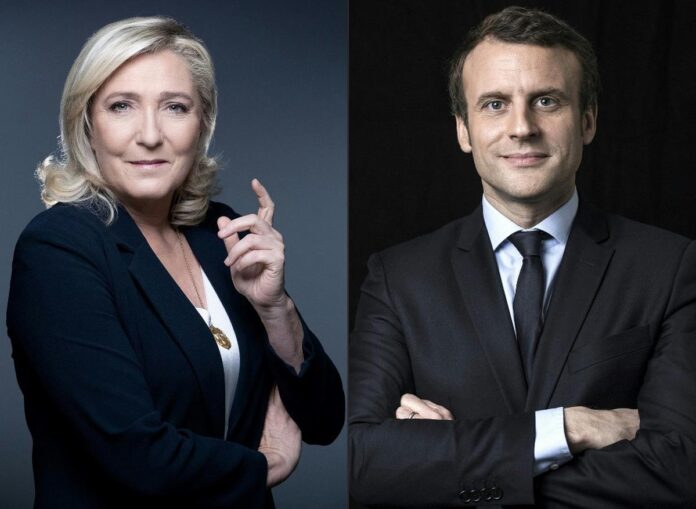 French President Emmanuel Macron and far-right candidate Marine Le Pen are headed to a runoff on April 24 after winning the most votes in France’s first round of presidential elections on Sunday. We speak with Rokhaya Diallo, French journalist and writer, who says France’s political landscape is now dominated by three parties — the far-right, the liberal right and the left, led by Jean-Luc Mélenchon, who urged his supporters to not vote for Le Pen in the following election. Diallo also explains how Le Pen — who ran against Macron in the last presidential election — has since softened her xenophobic rhetoric. “She has hidden in a way the real agenda of the National Rally, which is explicitly anti-immigrant, xenophobic and also sexist,” says Diallo.