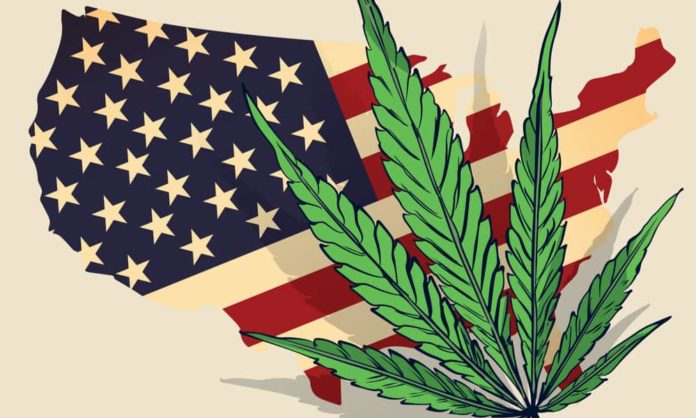 A federal grand jury has subpoenaed the City of Boston for records in a continuing investigation into possible corruption in Massachusetts’ fledgling cannabis industry. The action makes Boston the latest in a series of municipalities that are being investigated by the office of U.S. Attorney Andrew Lelling.

The Boston Globe reports that the subpoena, a copy of which it has obtained, is similar to those issued to dozens of cities and towns in Massachusetts by Assistant U.S. Attorney Mark Grady, a prosecutor in Lelling’s anti-corruption unit. At issue are the “host community agreements” that cannabis companies must reach with the municipalities in which they wish to operate. Such agreements must be signed before state regulators issue an operating license to cannabis cultivators, manufacturers, retailers, and distributors.

The subpoena was issued to the City of Boston on Monday and requires the city to submit records including “copies of host community agreements, including unsigned early drafts; all communications between marijuana companies and Boston officials, plus e-mails and other communications among city employees regarding the agreements; records indicating community support or opposition to proposals for marijuana facilities; and records regarding current and former Boston employees or officials attempting to win local marijuana permits or working for marijuana firms.”

Records are being sought from city government entities including the executive agencies of Mayor Marty Walsh’s administration and city council members and their staff. The city has until November 14 to comply with the subpoena.

Lelling has declined to comment on the grand jury investigation, citing confidentiality rules. Laura Oggeri, Walsh’s spokeswoman and communications chief, said that the city was unable to provide detailed information on the subpoena issued by federal prosecutors.

“Law enforcement requests that a subpoena be kept confidential to preserve the integrity of their investigation,” Oggeri said in a statement. “It’s important that we are respectful of this process, including any confidentiality requirements.”

Although no recreational cannabis dispensaries have yet opened in Boston, the city has so far signed host community agreements with 14 potential cannabis operators, several of which have applications pending before the Massachusetts Cannabis Control Commission. The companies selected to receive host community agreements are chosen by Alexis Finneran Tkachuk, the director of Boston’s Office of Emerging Industries. Tkachuk has said that her decisions are made in conjunction with officials from the city’s planning, legal, and transportation departments.

However, the process has been criticized by some applicants and cannabis activists for a lack of transparency and potential for political influence. Colonel Boothe, the co-owner of Holistic Health Group, a company hoping to open a dispensary in the city, said that he spent months trying to get a meeting with Tkachuk, who is the only employee of the Office of Emerging Industries.

“For two months, I was calling and emailing Alexis and I didn’t get a single response back,” said Boothe. “She’s literally the sole gatekeeper for the host agreement, which is the next step we needed to complete. It didn’t make any sense.”

A proposal from City Councilor Kim Janey to overhaul Boston’s process of approving cannabis operators by creating an independent board to publicly evaluate and vote on applications is expected to be considered by the city council later this month.