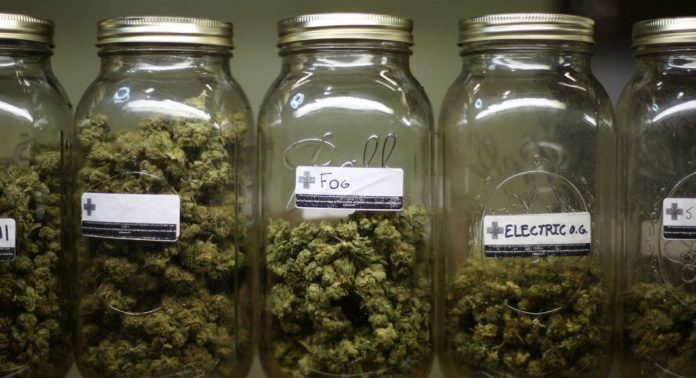 How Medicare For All Could Dramatically Boost Access To Medical Marijuana. Two major talking points among Democratic presidential candidates ahead of the 2020 Election has been universal health care and marijuana reform. But those two issues could have more in common than you think. According to one cannabis CEO, opening medicare for all could “dramatically” boost medical marijuana access.

“I think it would eliminate the financial subsidy for people to use products like opioids,” Columbia Care CEO Nicholas Vita told Yahoo Finance. A system that doesn’t overly rely upon opioids could “actually open the door for [patients] to use products that are potentially much less harmful and more efficacious like medical cannabis.”

The opioid epidemic places a serious economic burden on the country. Health care and court expenses, as well as wasted productivity, caused by the opioid crisis cost about $78.5 billion annually, according to The Centers for Disease Control and Prevention. A report from the National Institutes of Health estimates that nearly 130 people die every day from an opioid overdose.

Medicare is once again a hot button political issue, in part because Sen. Bernie Sanders introduced his Medicare For All Act. While Medicare usually only covers those ages 65 or older, Sanders’ plan would provide health care for all Americans. If that happens, companies like Vita’s need to be prepared for how medical marijuana will fit into the system.

“Because of the way cannabis is handled, there’s no access to credit, which is the most common form of transactions for consumers. We thought that alleviating one of the most important bottlenecks, we can actually increase access in a significant way.”