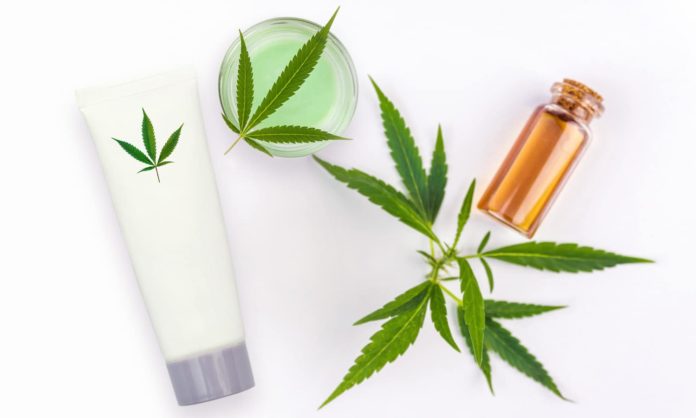 Cannabis is a fascinating plant genus best known for its mind-altering and medicinal properties. Its use and cultivation date back as far as written language itself, and its therapeutic and spiritual utility spans many cultures around the world throughout history.

But despite its ubiquity, you may not fully understand what cannabis is or why there are thousands of different named strains flooding markets worldwide. Here, we’ll take a dive into how the plant is defined, how cannabis has been used, and why it’s taken on so many forms since its earliest uses in human society.

What is cannabis used for?

Cannabis contains hundreds of active compounds (e.g., cannabinoids, terpenes, and flavonoids) that provide a range of medical benefits. THC and CBD are two of cannabis’ most well-known compounds, although there are many more that offer a unique range of effects.

The cannabis plant is also an important agricultural resource. The strong fibers of hemp have been used to make ropes, clothing, textiles, building materials, and more. It also produces nutritious consumable seeds filled with essential amino acids, protein, and other valuable minerals. Cannabis byproducts can also be manufactured into cooking oils, and can even function as a sustainable biofuel.

Getting to know the cannabis plant

Cannabis is an annually flowering plant that displays either male and female reproductive organs, meaning a male must pollenate a female to create seeds (unless the plant expresses rare hermaphroditic features).

A female plant that does not receive pollen within its reproductive cycle is often referred to as sinsemilla, a Spanish term that means “without seed.” These seedless females produce the large, resinous buds that are commonly smoked, vaporized, or processed into oils.

Hemp refers to a different subspecies of cannabis most commonly cultivated for its fiber and seeds. It also produces a modest amount of CBD that can be rendered into cosmetics, oils, and other consumables.

What is a cannabis strain?

Cannabis is believed to have originated in Central Asia, but over the course of millennia, conquest and exploration would carry the plant to virtually every continent. Cultivators selectively bred their plants to suit the needs of their communities.

Over many generations, variations within cultivars began to develop in each pocket of the world where cannabis had taken root. These variations became known as landrace strains.

Many of these landrace strains were collected from their native habitats and brought to the West, where they were crossbred with one another by horticulturists seeking to explore the plant’s potential. This process of hybridization—breeding different males with different females—has given rise to the thousands of named varieties we consume today.

You’ve probably also heard the terms “indica,” “sativa,” and “hybrid” when discussing cannabis strains. These three types primarily refer to the various plant shapes and structures, features that are important for growers. Consumers have long thought that indicas have sedating effects, sativas promote energy, and hybrid effects fall somewhere in between. However, research has largely debunked this effects-based classification.

Related
Indica vs. Sativa: What’s the Difference Between Cannabis Types?

Each of these three “chemotypes” offer unique medical benefits and effect profiles. Learn more about how CBD and THC strains differ here, and try experimenting with different strains and potencies to find what works best for you.