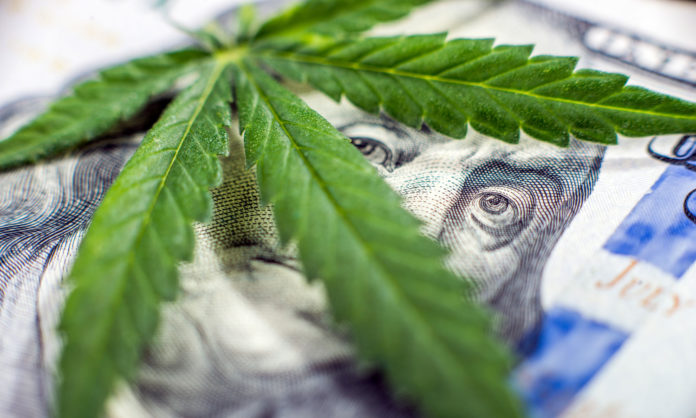 Cannabidiol (CBD) oil has become a multi-billion dollar industry, with recreational athletes dishing out a large chunk of that change for the promise of pain relief, faster recovery, better sleep, and more.

Some people claim remarkable benefits from CBD, while others find effects elusive at best. Myriad factors influence how well (or not) you respond to CBD, including the type you take, how much you take, and even your genes.

Now, research published in the journal Epilepsia shows that the food you eat along with your CBD supplement may have a dramatic effect on how much of the compound your body absorbs—and that may play a role in how effective it is.

The small study included eight adults who were prescribed CBD for seizures related to epilepsy (a condition which CBD has been FDA-approved for). For the first part of the study, half the volunteers took their CBD first thing in the morning before eating and had breakfast four hours later, while the other half ate a high-fat breakfast burrito, containing about 850 calories and 52 percent fat, within 30 minutes of taking their CBD oil. After two weeks, they switched groups.

Blood draws taken throughout the study showed food had a remarkable impact on CBD absorption. Those eating the breakfast burrito saw their maximum levels of CBD increase a whopping 14 times, on average, over taking the supplement with no food. The total amount of CBD their bodies absorbed quadrupled with the high fat morning meal.

The researchers concluded that CBD should be taken with food to maximize absorption, and that a low-fat meal may not have the same absorption boosting effect as one that is higher in fat.

“The type of food can make a large difference in the amount of CBD that gets absorbed into the body. Although fatty foods can increase the absorption of CBD, it can also increase the variability as not all meals contain the same amount of fat,” said Angela Birnbaum, Ph.D., a professor in the College of Pharmacy and study co-author, in a press release.

[Build a killer midsection in the kitchen for powerful, effortless miles on the road with Eat for Abs!]

If you find your CBD seems to work better sometimes than others, despite taking the same brand and dosage, it might be worth checking your diet and trying to take the supplement with the same types of meals for the most consistent results.