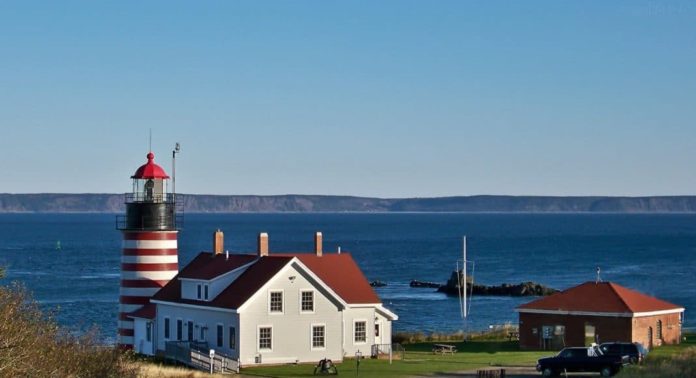 While marijuana is now completely legal throughout the state of Maine, it is going to be another year before the state is prepared to launch a full-scale cannabis market that allows its citizens and tourism trade to purchase legal weed in a manner similar to beer.

In the meantime, it could prove somewhat challenging for the average person to get his or her hands of this newfound legal substance without being forced to involve themselves in the sometimes questionable confines of black market commerce – an action that remains against the grain of the law.

Fortunately, it is now perfectly legal to cultivate cannabis crops at home for personal use. Question 1, the voter approved ballot initiative that ended marijuana prohibition in the Pine Tree State, gives adults 21 and over permission to grow up to six full grown plants, 12 immature plants, and an unlimited amount of seedlings on private property.

What’s more is there are not many restrictions on home cultivation practices. Marijuana can be grown both indoors and outdoors. However, the outdoor sites must not be in plain site of roadway traffic.

For the inexperienced grower, there may be some confusion over which is the best route to go – growing inside or out. If budget is an issue, an outdoor garden may be the most suitable option. Yet, for that person who is ready to exercise the full potential of their proverbial green thumb, an inside facility provides more flexibility and control over production.

But right now, it is simply too cold in Maine to even consider putting cannabis in the ground. Prime garden temperatures are between 70 – 78°F.

If growing marijuana is not exactly in your wheelhouse, another legal means for procuring smoke is to connect with an experienced grower. The new law allows for the complimentary transfer of up to 2.5 ounces between friends, family and complete strangers. So, as long as there is no money changing hands, people are free to distribute marijuana to whomever they choose. Since medical marijuana has been legal in Maine for almost 18 years, there is likely plenty of weed to be had for those interested.

“Marijuana has been widely available in Maine for decades,” said David Boyer with the Maine chapter of the Marijuana Policy Project. “Consumers will have to continue accessing it the same way they have in the past, until the Legislature implements Question 1 and starts regulating marijuana production and sales.”