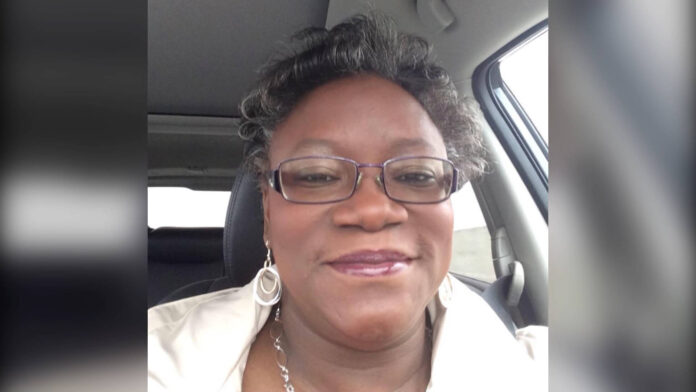 As the United States reports record deaths and hospitalizations from COVID-19 in the final days of 2020, we look at how the pandemic that ravaged the country this year has shone a stark new light on racism in medical care. In a viral video recorded by Black physician Dr. Susan Moore, she describes racist treatment by medical staff at a hospital in Indianapolis and says they did not respond to her pleas for care, despite being in intense pain and being a doctor herself. In the video, Dr. Moore says she had to beg to receive pain medication and the antiviral drug remdesivir, and accuses a doctor at Indiana University Health North Hospital of ignoring her pleas because she was Black. “I put forth, and I maintain: If I was white, I wouldn’t have to go through that,” she says. Dr. Moore died December 20, just over two weeks after she posted the video. She was 54 years old.