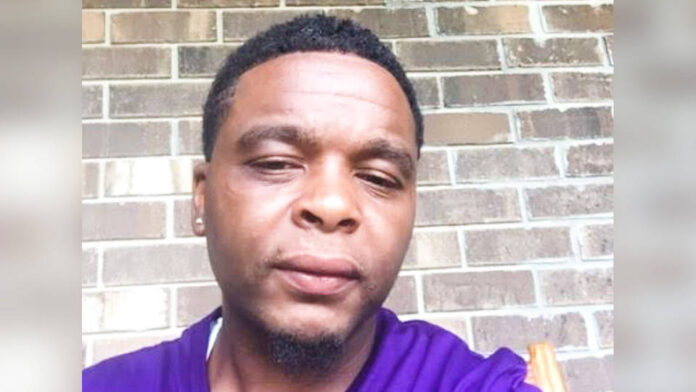 In Lafayette, Louisiana, protesters took to the streets this weekend in the wake of the police killing of a 31-year-old Black man, Trayford Pellerin, on Friday. Police officers reportedly were called for a “disturbance” at a convenience store, where they encountered Pellerin and used Tasers on him, before shooting him dead as he tried to enter another convenience store. Civil rights attorney Benjamin Crump, who is representing Pellerin’s family, called for the officers involved to be fired. Trayford Pellerin’s mother told the media her son struggled with anxiety, while his aunt remembered him as a quiet and generous person with “a big heart.”