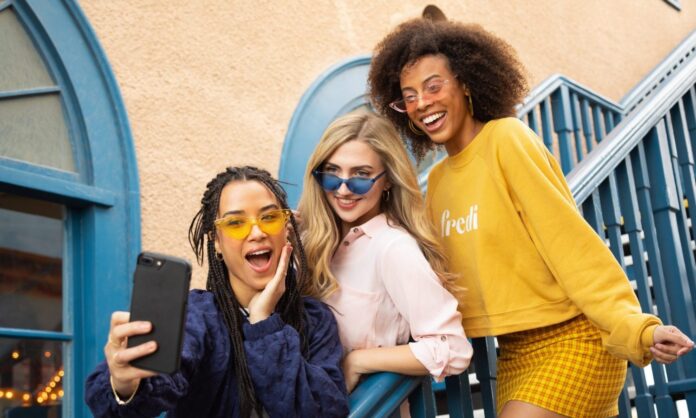 We all love reality TV for a reason: real-life drama is addictive. Nowadays, this isn’t limited to the Bravo network or your neighbors. TikTok is one of those drama hubs where you can spend hours scrolling and gasping if you’re following the right hashtag. Here are some to watch:

The hashtag #messytiktok has a staggering amount of views, over 2 million to be precise. It is messy, filled with drama about exes, former best friends who do terrible things to each other, screenshots of terrible conversations, and a never-ending stream of embarrassing tales.

RELATED: TikTok Is Filled With Mental Health Advice — Here’s Why You Should Be Wary

Also very popular on Reddit, the hashtag #aita stands for “Am I The Asshole?” People usually are the assholes when they’re asking themselves these questions. Anyway, the hashtag sometimes contains stories people read from the internet or people coming forward with their own.

This hashtag is clear and to the point. In #dramatok you’ll find public and semi-public figures having arguments, disagreements, and the like, usually resulting in something dramatic because if not it wouldn’t go viral.

RELATED: TikTok Also Wants To Be A Job Search App

This hashtag is bad. It just is. Aside from featuring drama and toxic behavior, #toxictiktok actually gives out toxic recommendations, like filling out keyholes with superglue or telling you how to listen in on your partner’s phone without them noticing. It’s a hashtag that’s not meant for life advice, a crazy yet valid disclaimer one has to make whenever TikTok is mentioned.

Lastly, #spillthetea is mostly focused on influencer or celebrity drama. It’s a nice spot to catch up on if you’re behind on feuds and dates and are feeling like going on a TikTok spiral.