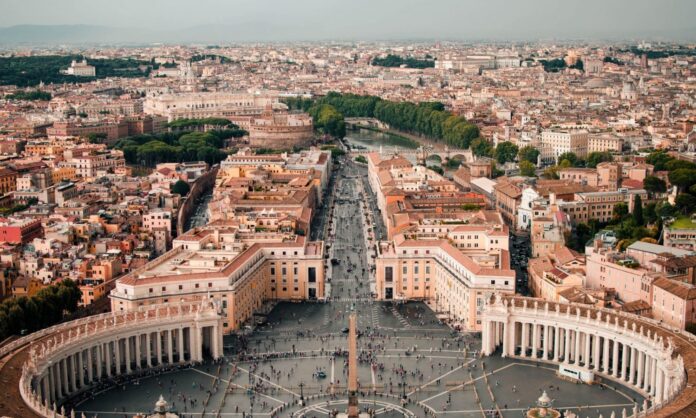 In 2021, Italian activists formally presented the Supreme Court with more than half a million signatures gathered for a referendum to legalize the personal cultivation of marijuana and psychoactive mushrooms.

On Wednesday, Italian officials certified that activists had indeed collected enough signatures to put marijuana legalization on the ballot this spring, though there’s still one more procedural step before the measure can be officially put before the voters, reported Marijuana Moment.

If the Constitutional Court allows the referendum to go forward, voters are expected to decide on the policy change sometime between April 15 and June 15. Should the referendum make it to the polls, a simple majority will be needed for it to be enacted.

The proposal would eliminate prison sentences for the production and personal consumption of cannabis.

In addition, the electoral referendum would also remove the ban on the cultivation of psychoactive substances in the country, although production and manufacture will remain prohibited.

Italian Prime Minister Mario Draghi said at a press conference that the government will not act against the admissibility of referendums. “The government could have in some cases created conditions for the submission to be postponed to next year and it has not done so,” added PM Draghi.

“We believe that the fact that we were able to collect over 500,000 signatures online in a week will be taken into consideration as a strong request to change an unreasonable set of prohibitions from our books,” Marco Perduca, president of the referendum committee, told Marijuana Moment.